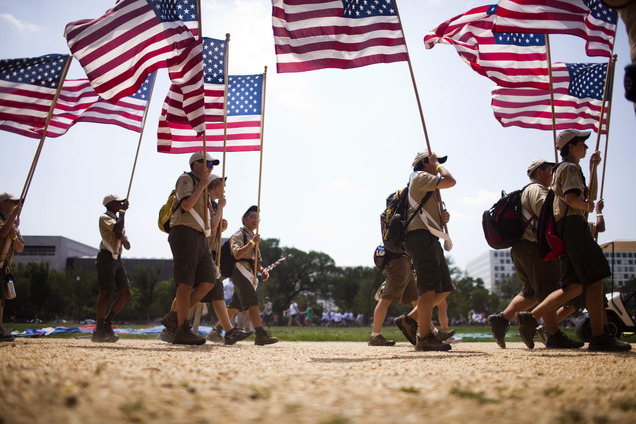 Kenny Thomas says he could not in good conscience lead the annual Friends of Scouting fund drive in his LDS ward in Herriman without first sending an email to members to tell them that the money helps pay high salaries for Boy Scout executives and doesn’t stay with their local scout units.

He says that upset his stake president, who persuaded his bishop to release him after four months as president of the ward Young Men organization. The stake president sent him an email saying he was “appalled” at “misinformation” Thomas spread and suggested he did not “follow the prophet.”

David C. Roth, president of the LDS Herriman South Stake, told The Tribune that Thomas was “released because of his unwillingness to support scouting in general,” which is an activity arm of Young Men in the church, “and not just because of what he did with Friends of Scouting.”