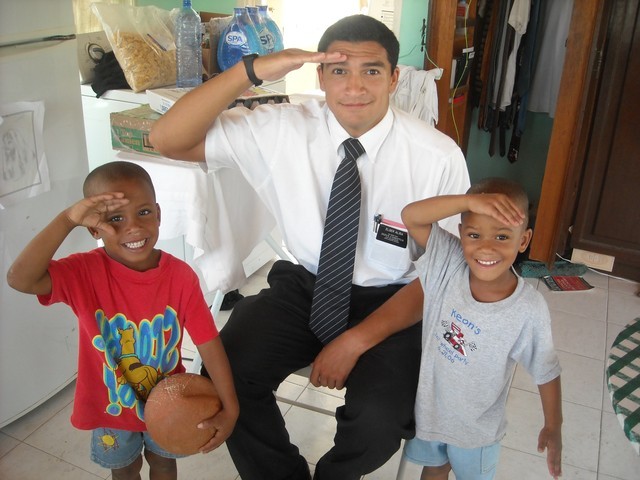 A lot of those returning, such as Spencer Hadley, Justin Sorensen, Daniel Sorensen, Michael Alisa and Kaneakua Friel, had regular roles on the football team before their mission service. They are anxious to reprise and improve upon those previous roles.

A player’s athletic ability is up in the air post-mission. Some never regain their pre-mission form, while others return to what they were and even improve on what they’re able to do on the practice field.

Fortunately, those who returned this past offseason have picked up where they left off. Daniel Sorensen is the player to beat at the KAT safety position, Spencer Hadley is a lock to be on the two-deep roster at inside linebacker and Michael Alisa could break the two-deep at running back among other successes.