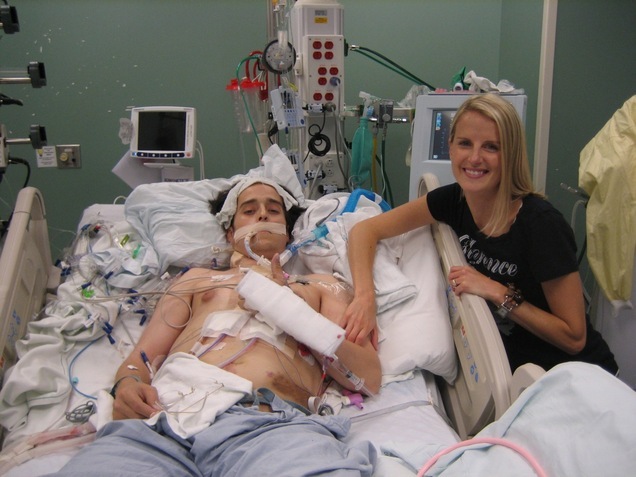 “I’m not sure how they did that,” said Gordon Murray, chart and research manager of Billboard magazine, about Cardall and his Salt Lake City-based label, Shadow Mountain Records, a division of Deseret Book.

The album’s popularity seems even more surprising when you consider that Yanni, the undisputed king of New Age music, released his new album just six days before Cardall released “New Life.” For three weeks, Cardall, a little-known pianist and composer from the Beehive State, sold more copies nationwide of his new album than Yanni did.

But Cardall considers his biggest, and happiest surprise is that he’s alive.
Read the rest of this story at sltrib.com