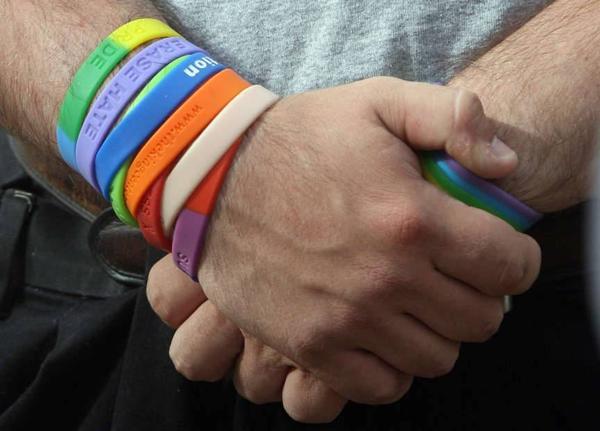 Jason Conner, co-director of the Equality Ride and director of programs for Soulforce, said he is "cautiously optimistic" the morning session represents "a really good first step" in discussions between the Soulforce and the LDS Church. Soulforce is, according to its website, "committed to freedom for lesbian, gay, bisexual, transgender and queer people from religious and political oppression through relentless nonviolent resistance."