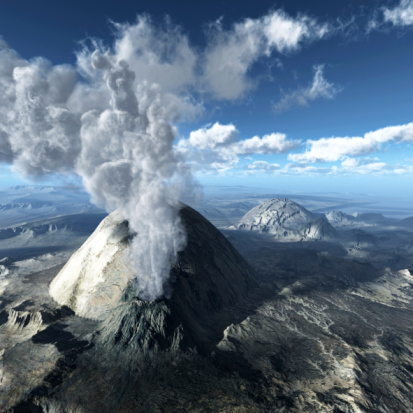 LDS respond after disasters in Indonesia

In addition to major flooding that has plagued Indonesia this fall, two major disasters struck the country Oct. 25 — the eruption of Mount Merapi and the tsunami that hit the Mentawai Islands. The volcano erupted again Nov. 3.

All Church members and missionaries are safe following the disaster, that forced 5,500 individuals into evacuations camps and caused extensive damage to the environment, according to a Church welfare report.