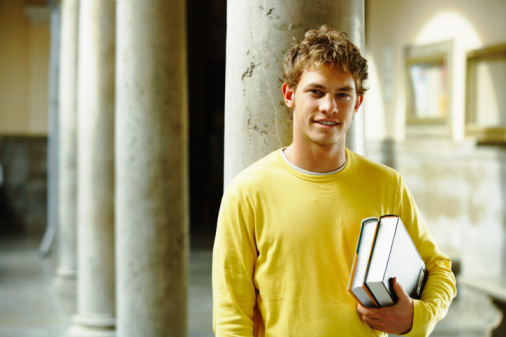 LDS teens are most religious, faithful

Kenda Creasy Dean, a Methodist minister and professor at Princeton Theological Seminary, is no fan of Mormon doctrine. "It may be difficult for a 'gentile' or non-Mormon to read Mormon views on God, community, vocation and eschatology without raising an eyebrow," she writes in her book "Almost Christian: What the Faith of Our Teenagers Is Telling the American Church" (Oxford, 2010), "but it is just as difficult to read the data on Mormon teenagers without feeling a hint of awe."

Dean, a collaborator on the well-respected National Study of Youth and Religion, indicts her own mainstream Christianity: The religious faith of most American adolescents is inarticulate and shallow, she declares, and "we're responsible." She fears that emphasis on "a do-good, feel-good spirituality" at the expense of real discipleship — she calls it "Moralistic Therapeutic Deism" — may lead to the loss of the next generation.

"American young people," she says, "are, theoretically, fine with religious faith — but it does not concern them very much, and it is not durable enough to survive long after they graduate from high school." She condemns what she terms a "Christian-ish" pseudo-faith, "the Cult of Nice," a "diner theology," "a bargain religion, cheap but satisfying, whose gods require little in the way of fidelity or sacrifice."

"Teenagers tend to view God as either a butler or a therapist," she explains, "someone who meets their needs when summoned ('a cosmic lifeguard,' as one youth minister put it) or who listens nonjudgmentally and helps youth feel good about themselves ('kind of like my guidance counselor,' a ninth grader told me)."