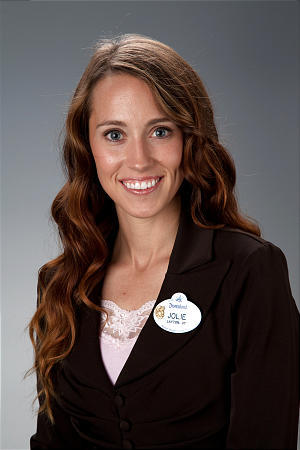 LDS woman is a Disneyland ambassador

She's worked there as a performer. She chose to stay there over a couple of other career choices that beckoned her, like directing.

Now, she hangs out with Mickey Mouse as an official ambassador for Disneyland Resorts, spending the next two years representing Disneyland at local hospitals, local events and special radio and media activities around the country as an emissary of good will and magic.

According to Disneyland Resort President George A. Kalogridis, to be named an ambassador is one of the highest achievements a cast member can reach. It involves months of preparation, interviews with other cast members and resort executives, and requires a depth of passion and knowledge of Disneyland. Hales will serve with fellow ambassador Rene Torrico.