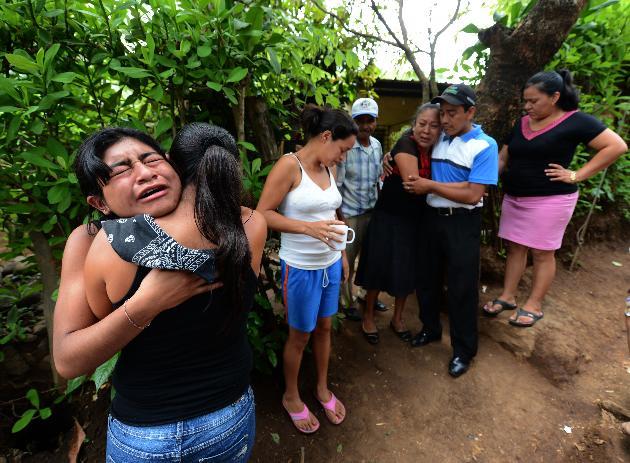 Four LDS youth were killed Saturday night in El Salvador on their way home from a church activity. The crime occurred in the municipality of Ahuachapán, located 62 miles west of San Salvador.

The two older boys were both preparing to leave on their missions; one would leave for Brazil in September, while the other would leave in November. They were very excited to go, said their parents.

According to family and police, their bodies were found Sunday morning. Juan Antonio was still alive at the time but died en route to the hospital.

According to friends of the boys who had been at the activity that night, they said that there were not enough cars at the end of the evening for everyone to fit, so the four young men had decided to walk home.

According to police, the area where they were killed is an area disputed by two gangs: the Mara Salvatrucha and the 18th. The four young men had been shot in the chest and head, and authorities found 35 caps from a 9mm pistol at the crime scene.

Local residents said they heard the shooting around 11:50 p.m. on Saturday.

Sunday, several police units investigated the area where the four bodies were found and had also sent out the names of several members of the Mara Salvatrucha they were specifically looking for, but at press time, there had been no arrests.

It is not yet known why the four young men were killed.

According to an officer, the police had no record that the victims were related to gangs or groups with a history of illegal groups or for other criminal activities. Family members said the young men were not involved in the gangs and that the gangs don't even exist in the subdvision where they live.

However, police intelligence sources said that some of their informants had said that the victims had already had problems with the suspects before, probably due to rejecting them or trying to preach the gospel to other youth.

According to police statistics corresponding to Ahuachapán, so far this year there have been three to four murders per week, most of which were committed by gang members.

*Note: The "church activity" the boys had attended was a family mass held on behalf of a late family member.

Read the rest of this story at elsalvador.com