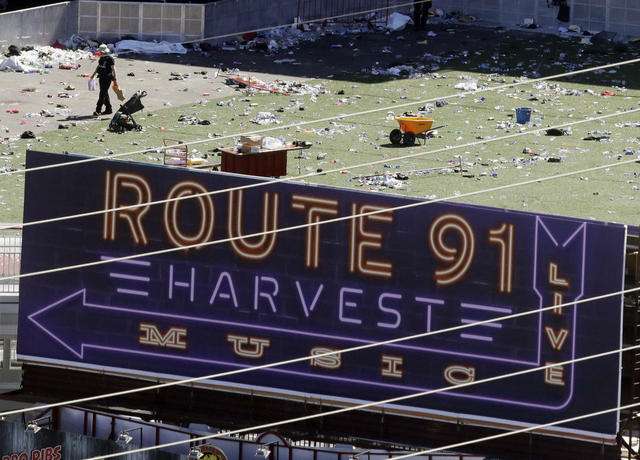 This story reflects this powerful quote from Elder Jeffrey R. Holland: "When we speak of those who are instruments in the hand of God, we are reminded that not all angels are from the other side of the veil. Some of them we walk with and talk with—here, now, every day."

A survivor of the Las Vegas shooting says she met her “guardian angel” during the night of gunfire.

Gail Davis told CBS News that she witnessed the terrifying event, at which 59 people were killed and more than 500 were injured.