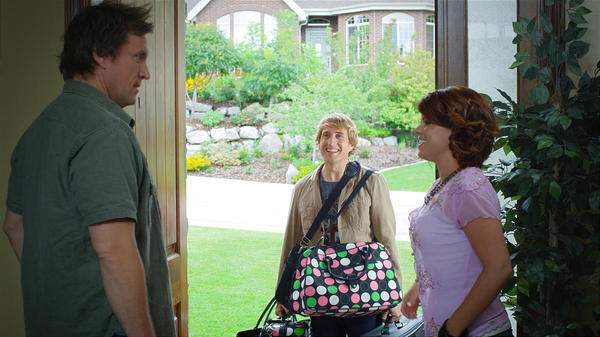 Evolving from "God's Army" in 2000, Mormon film has changed dramatically over the past decade, no longer focusing solely on the LDS religion, but instead on universal themes that reach broader audiences.

The latest LDS offering, "Midway to Heaven," is "not about the religion," director Michael Flynn said.

"It's about the people," said Flynn, who is making his directorial debut. "You see their religion reflected in the choices they make."

The film, which opens in theaters Feb. 4 and was screened at last week's LDS Film Festival, is an adaptation of Dean Hughes' novel by the same name. "Midway to Heaven" is the story of a widower, Ned, who is hesitant to get back into the dating game, especially when he has his daughter's boyfriend to keep an eye on.