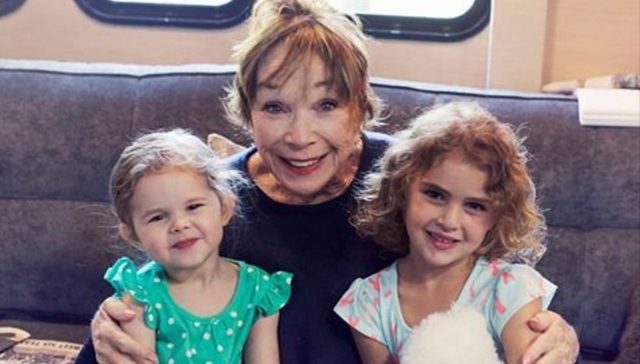 Claire Ryann might only be 3 years old, but she already has 15,000 subscribers on YouTube and has landed her first Hollywood film. That's because this vivacious Latter-day Saint toddler loves to sing and knows Disney songs by heart.

Claire Ryann's rise to fame began late last year, when her father, Dave Crosby was paying for an oil change.

"When I turned around [Claire] was singing 'Little Mermaid' in the lobby while everyone had their phones out recording her," said Crosby in an interview with KSL.

Inspired by this event, Crosby decided to record Claire singing a nearly perfect rendition of The Little Mermaid's "Part of Your World."

It turns out this little video caught the eye of a casting director of A Little Mermaid, set to appear in 2017, and Claire landed the role of playing Shirley MacLaine's granddaughter.

Based on Hans Christian Andersen's fairytale, A Little Mermaid stars Shirley MacLaine, Poppy Drayton, and Loreto Peralta and is produced by MVP Studios, not to be confused by another live action Little Mermaid starring Cloe Moretz in the works at Universal.

Check out the announcement from her official Facebook page: