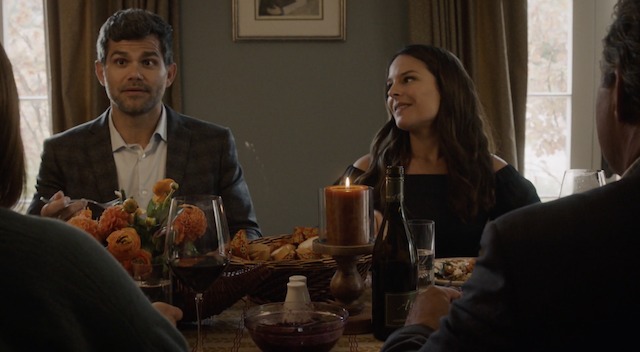 Latter-day Saint Appears on "This Is Us" Episode

If you were watching the season two Thanksgiving episode of This Is Us and all of the sudden thought, "Miguel's son looks really familiar,"  you might actually have recognized him from Latter-day Saint circles as Random Acts host and Latter-day Saint William Rubio.

Rubio guest starred on the Golden-Globe and Emmy award-studded show last month and actually posted about his experience.

"Thanksgiving with Jon Huertas got a little awkward this year. So thankful for the opportunity to be on This Is Us—such an amazing show with such a professional cast and crew. #thisisus #andyrivas," Rubio shared in a Facebook post.

But this isn't the only Latter-day Saint connection to the popular television show. Latter-day Saint authors Tamu Smith and Zandra Vranes, known as the "Sistas in Zion," were retweeted by This Is Us star Sterling Brown for their "genius" post.

Who knows? Maybe we'll see more Latter-day Saint connections to the show in the future.