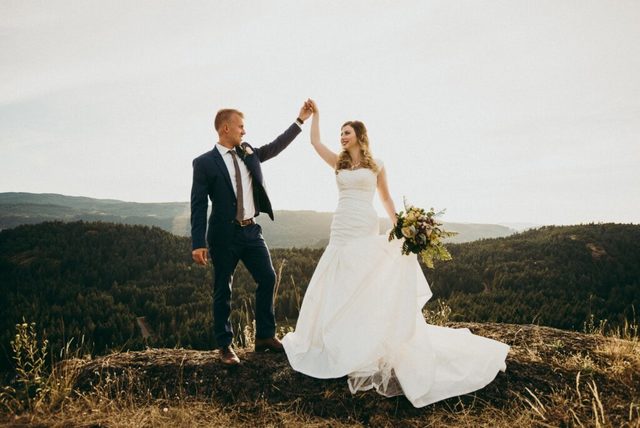 The first date 23-year-old Laura Faganello remembers having with her husband, Brayden Faganello, 25, was a round of mini-golf. They started the date with some nervous small talk and she made sure to throw in a few jokes “to make him think (she) was funny.” By the third hole, however, they were flirting, laughing, and having a lot of fun.

“At that point, we had been married for two years,” she said.

Laura and Brayden Faganello, who are members of The Church of Jesus Christ of Latter-day Saints in the Victoria British Columbia Stake, were married July 14, 2016, in the Vancouver British Columbia Temple. Nine months later, the couple’s lives took an unexpected turn when Laura suffered a traumatic head injury, losing many of her long-term memories. Among the memories she had lost were the memories of meeting, marrying, and falling in love with Brayden.