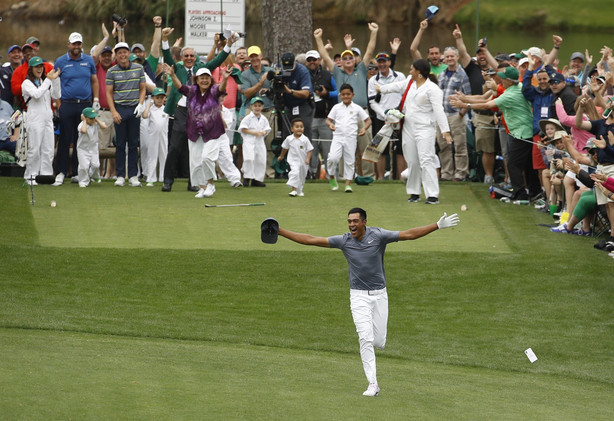 "It means a lot, to represent my country in a game that I play," Finau told KSL. "It’s something that I am very proud of; I am proud to be from here, to be born here, and to represent the country. We’re going to put our best foot forward."

Tony Finau’s stellar season on the PGA Tour will continue through the biggest international team competition in golf.

And he’ll make history with it.

Finau was the final captain’s pick for the United States squad to compete at the 2018 Ryder Cup in Paris, team captain Jim Furyk announced Monday. The No. 7 golfer on the PGA Tour’s money list and No. 15 on the U.S. Ryder Cup points table, Finau joins Tiger Woods, Phil Mickelson, and Bryson DeChambeau as a captain’s pick.