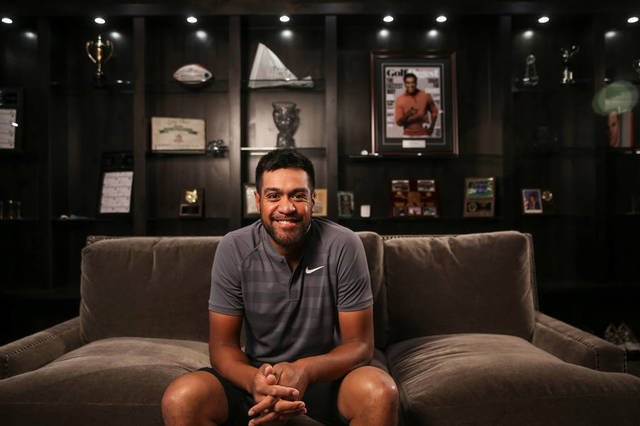 World-renowned golfer Tony Finau is giving back this Thanksgiving. After finishing the Masters with a dislocated ankle and a hole in one, Finau is a rising star in the golfing world. But no matter the amount of success he receives, Finau is quick to share his testimony through words and actions.

Tony Finau is 14th in the official World Golf Ranking. He expects to one day be the very best.

But golf is what he does, not who he is. His understanding of the gospel offers him eternal perspectives that reach far beyond the sport's premier events. He is a father, a son and a husband. He and his wife, Alayna, are the parents of four children. 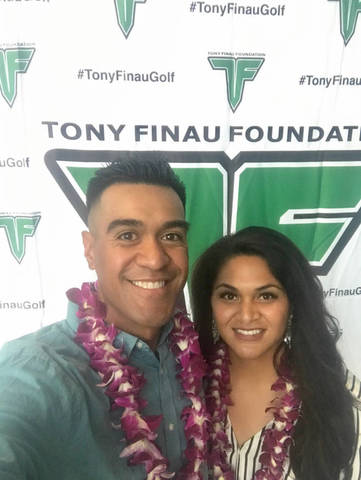 “Everything I do is deeply rooted in my faith and especially in Jesus Christ,” he said.

Those sacred convictions — his combined loyalty to family and faith — “has helped me in times of trials and also kept me humble when I’ve been blessed to play well. They help me with both spectrums.”

The professional golfing world is hyper-competitive. A player can win a major tournament one weekend and miss the tournament cut a few days later. Finau said he loves the competition and wants to win each week. But he feels no conflict between his athletic ambitions and his religious beliefs.

“I find that my upbringing in the Church and my relationship with God are huge benefits to me in helping me become the kind of person that I want to become.

“Again, it’s all rooted in my faith.”