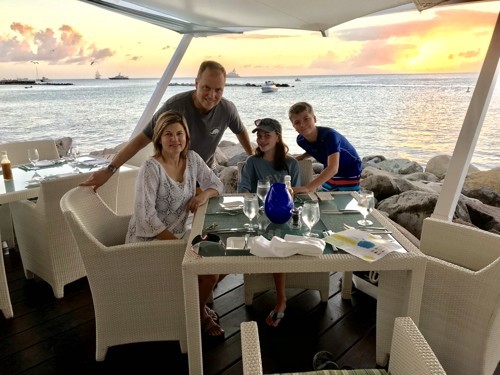 There was a time when Jane Clayson Johnson felt so depressed that she planned her own funeral and secretly searched for a woman to replace her as the wife and mother in her family.

"As nonsensical as this sounds to me now, at the time it seemed completely rational," Johnson wrote in the opening pages of her book Silent Souls Weeping. "I felt broken and worthless. In my mind, I needed to protect my family from my shortcomings and failures."

Fortunately, that didn't come to pass. Johnson's husband helped her get the medical attention she needed. As she started taking medication and utilizing other tools to heal, "the darkness lifted," she felt like herself again, and "peace illuminated the horizon," Johnson writes.

Listen to Jane Clayson Johnson share her experience battling depression in the podcast below:

Now the nationally recognized journalist and a member of The Church of Jesus Christ of Latter-day Saints is sharing her battle with depression, along with other personal accounts she has gathered, in Silent Souls Weeping, to bring hope and healing to others dealing with depression and mental illness.

"I have definitely found meaning in the difficult experience of depression through this book. It was profound and life-changing to interview these dozens of people who have suffered with depression and mental illness. In that process, I felt like I was truly mourning with those that mourn," Johnson said in an interview. "I discovered that by sharing my own story, I invited others to share theirs. That's a really powerful thing when you connect with somebody in that way, when you realize your difficult experience has helped someone else get through their difficult experience."

As she healed, the journalist in Johnson took over. In addition to recording her own story, she interviewed more than 150 Latter-day Saint men, women, and children about their experiences with depression and mental illness. The list includes a few prominent names, fathers, mothers, teenagers, missionaries, and even her own husband, with added insight from Church leaders and the scriptures.
► You'll also like: How We Can Dispel Mental Illness Myths + The Story Behind the "Mental Health Hymn"

Their stories are woven into the chapters, which cover such topics as perfectionism, the lack of spirituality, how to help your teenager or a loved one, the postpartum "baby blues," and the need to dispel the societal stigma associated with depression and mental illness.

"I’m really passionate about busting the stigma of depression through sharing our stories," Johnson said. "I just don't think that we can hide these struggles anymore. I think too many people are struggling in silence."

During her television broadcasting career, which included time with CBS News, ABC News, the nationally syndicated NPR program, "On Point," and KSL-TV, Johnson interviewed prominent people from presidents and heads of state to Hollywood stars. 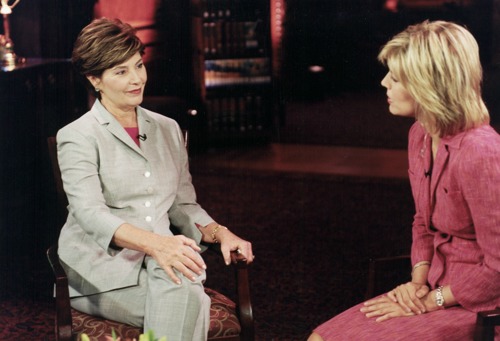 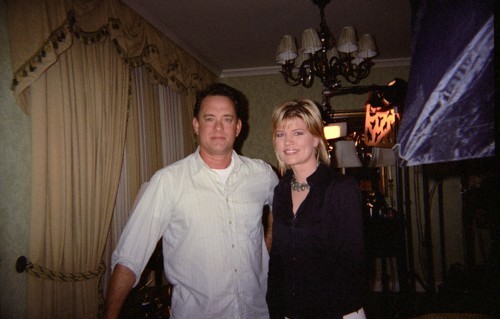 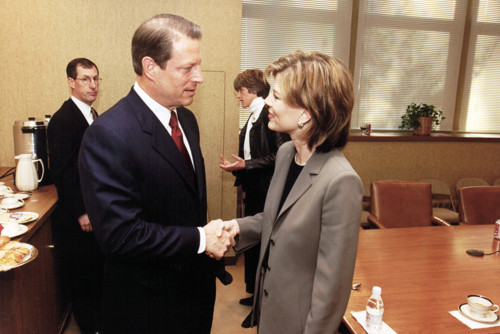 But her most interesting and memorable interviews have been with the "regular, normal people," those who had extraordinary stories and wonderful accomplishments, including those involved in Silent Souls Weeping, she said.

"This book is born of people who don't have a mechanism to tell their story, who don't have a platform to share their experience. So those are the interviews I always enjoyed the most. And I think that was why this was such a powerful and life-changing experience for me," Johnson said. "I felt such stewardship for the stories in this book because people opened up to me in a way that was very vulnerable and courageous. I really appreciated that."

A handful of stories stood out to Johnson as she wrote the book, illustrating important messages, she said.

One woman told about two sisters; the first sister was hospitalized for major depression and the second sister was diagnosed with stage four cancer.

"I think that’s a poignant example and a reason to bust the stigma, right?" Johnson said. "We need to recognize that depression is like any other physical illness. It requires treatment and it requires compassion. I think when we recognize that everyone will be better."

Another story chronicles how a woman named Laurie was diagnosed with depression and anxiety while in college. But instead of taking her pills, she flushed them down the toilet. Laurie hid her condition in shame for years. After having her third child, Laurie returned to the doctor and this time tried the medication. Within weeks she felt much better. The woman said she's the happiest depressed person you'll ever meet, Johnson said.

"That story is not uncommon," she said. "What’s so great about it is today Laurie talks easily and often about her journey with depression. Because she does, I think she's inspired a lot of people to get help. She calls it a chronic illness that she has to manage. I think that's an important point and instructive example."

In a chapter focused on teenagers and children, Johnson recounted how a young woman in her Latter-day Saint ward rang her doorbell one frigid winter morning and said she was on her way to jump off a bridge. Johnson drove the girl to the hospital.

"I think the hope in the story is how she healed, how she found treatment," Johnson said. "All these years later, she's a happy, well-adjusted college student. She's doing well because she realized she needed help. She manages an illness that she recognizes as such. It's not to say that many of these stories end tragically, but I think there's hope in the experiences of others. I think when someone like that teenage girl has the courage to tell her story, hopefully that will help someone else."

In the same chapter, a girl named Lily thought God hated her because she couldn't feel the Holy Ghost in her life, no matter how hard she prayed or read her scriptures.

"This goes to being open and honest with our children and helping them understand that depression is a disease; it's not a spiritual deficit," Johnson said.

In a chapter about missionaries dealing with mental illnesses and depression, Johnson shared the story of a mother whose son received a medical release and came home early from his mission. Before he arrived, the mother sent an email to friends and family in which she explained the situation and invited them to extend their love and support.

"What I love about the story is in the letter/email, she invites people to come and visit Max," Johnson said. "She wrote, 'We want you to know that our door is open to visit, discuss, to better understand. Please don't worry about how to interact with him or us — just go for it.'"

One way to start the conversation is to simply rephrase the issue and talk more about brain health and not mental health, Johnson said.

"To talk about the brain as just another organ, just like we talk about heart health," she said. "Brain health is critically important too, and I think that removes some of the stigma just to think about it as another organ of the body."

These stories should no longer be swept under the rug. Be brave and just "dive in" to having conversations about the topic without overthinking it. In every case, those Johnson interviewed said it helped them feel better, she said.

"More often than not it's a turning point," Johnson said. "Starting a conversation about mental health also starts a pathway to treatment."

Johnson also believes it's a mistake to hide a mental illness or depression diagnosis from your children because they will follow your example with their own secret struggles.

"My children are amazing," Johnson said. "I wanted them to have a record of what depression looked like in our family and what it looked like in their mother. I hope they learn from it. I hope that they appreciate the honesty and the authenticity of it. I hope they feel like they too can share difficult experiences that happen and will happen to them."

Johnson hopes people, especially parents, will read her book and come away better informed and full of hope as they start their own discussions, she said.

"I hope people take away the understanding of how widespread depression is, how widespread mental illness is, and how often people hide it or try to keep it to themselves because of the stigma attached to it," Johnson said. "I also hope that people know that when we start sharing our stories, that's when real change happens. That's when we see a difference in people's lives. That’s when we’ll start saving lives." 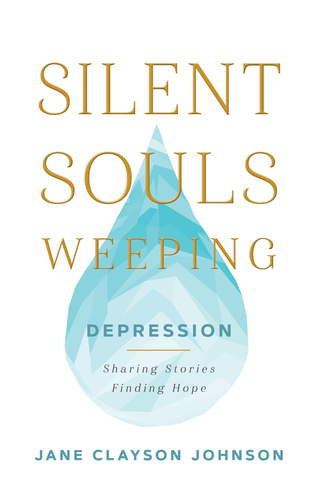