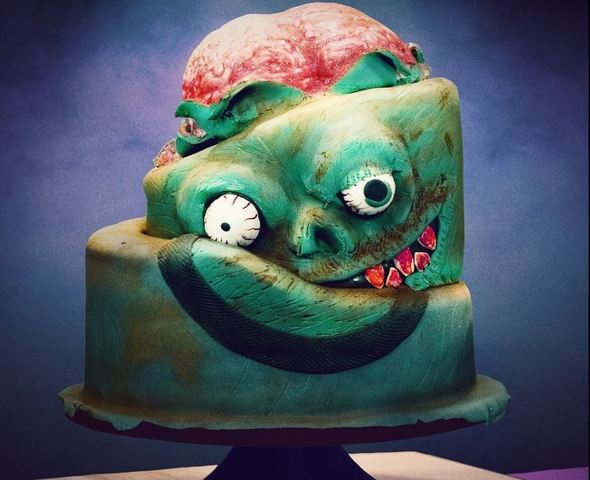 Latter-day Saint Makes It Onto Finale of "Halloween Baking Championship"

Throughout the Halloween season, Tidwell impressed the judges with his frightening and twisted desserts, creating slime monsters, tomb cakes, skulls, zombies, and more. 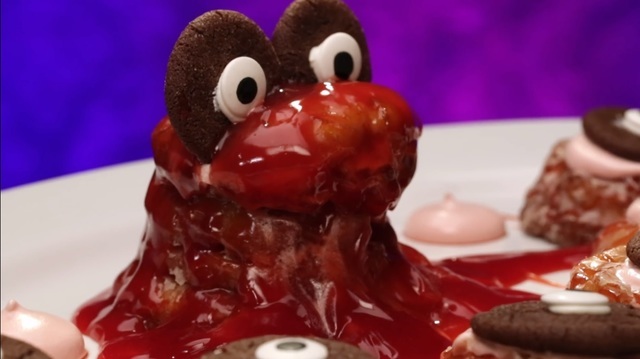 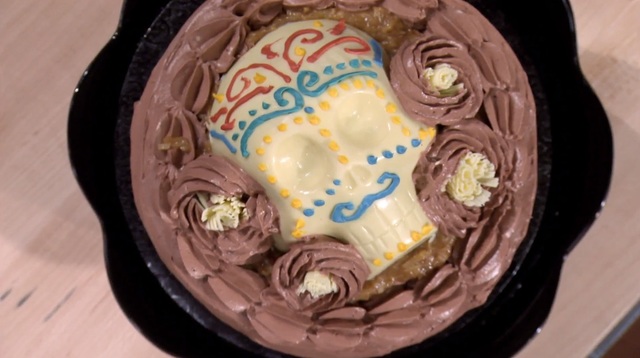 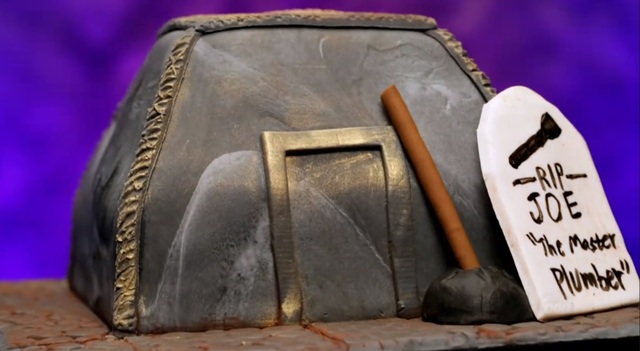 Tidwell's baking talent landed him in the show's finale, where Tidwell was tasked with creating a zombie cake with a bleeding brain. The lemon poppyseed blueberry cake received a priceless reaction from the judges when the blood started to flow.

"I loved how it turned out. It was epic seeing the reactions of the judges as the blood was flowing down the face of my zombie cake. So fun!" Tidwell wrote on Facebook. 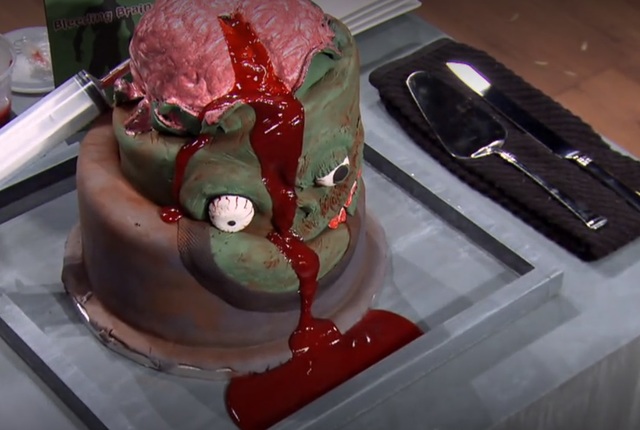 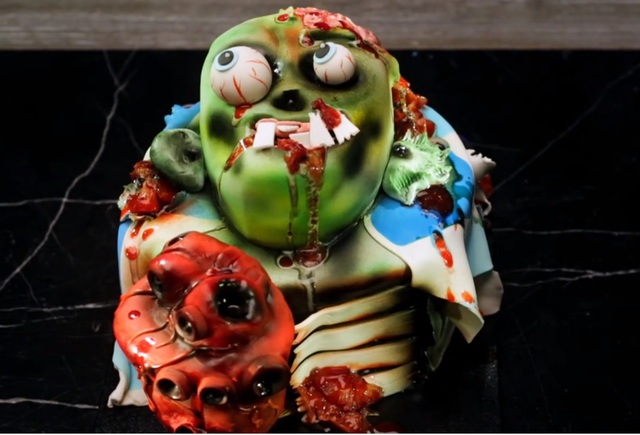 Throughout his multiple appearances on the Food Network, Tidwell has been able to share his beliefs through the way he lives his faith. "It was very apparent to people, like within minutes of meeting me [that I am a Latter-day Saint]," Tidwell says. "I'm from Utah, have a young family, I don't drink alcohol, I don't drink coffee, and the questions come, 'Well, are you a Mormon? And are you a member of the Church?' And that is a fun opportunity and to help further the cause and help people know we are normal people like anybody else and care about loving and including others and that we are here to try and improve the world and help the world be a better place." 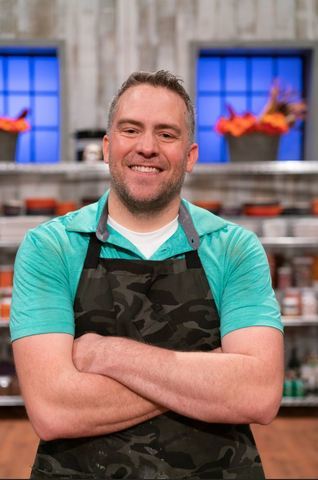