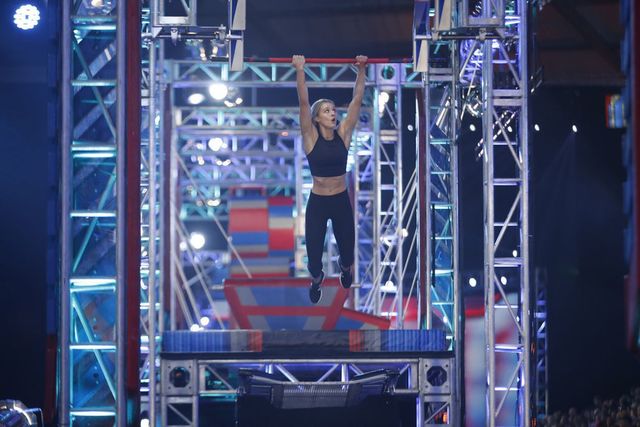 Mady Howard had a secret.

It was a pretty big one, too.

In May, she competed in the Tacoma city finals of Amerian Ninja Warrior and did pretty well. Actually, she did really, really well. But she didn’t want to spoil the surprise.

►You'll also like: "Hercules" + 3 Other Incredible Latter-day Saints Who Made It to City Finals on "American Ninja Warrior"

“I wanted to tell everyone but I thought it would be more exciting if I kept it a secret,” Howard told KSL.

On Monday, the secret was finally out.

The former Southern Utah University gymnast advanced to the American Ninja Warrior national finals in Las Vegas after placing eighth overall in the Tacoma city finals in an episode that aired on Monday. She was the second-place woman finisher.