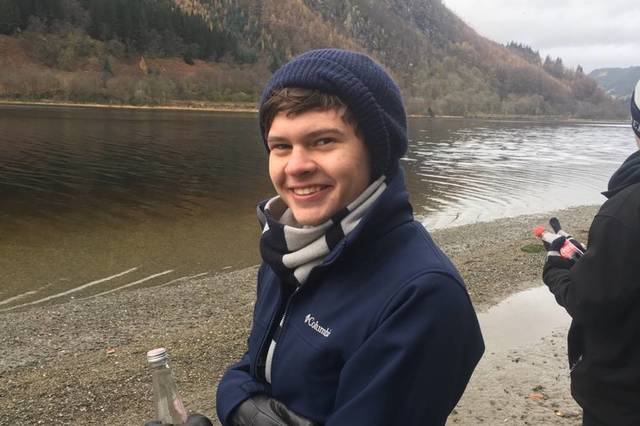 Josh Jones, 18, a priest from the Roxborough Ward, Highlands Ranch Colorado Stake, was hit once in the leg and once in the hip. His injuries were not life-threatening. He was treated at a nearby hospital before being released Tuesday night.

One of Josh’s classmates at the STEM School Highlands Ranch near Denver — 18-year-old Kendrick Castillo, also being labeled a hero by peers, officials and Josh's own family — was shot and killed in the May 7 attack.

Like Josh, Castillo rushed the shooter, giving fellow students in their classroom valuable seconds to hide.

Mormon Life Colorado ShootingColorado,Shooting,Mormon Life
Comments and feedback can be sent to feedback@ldsliving.com