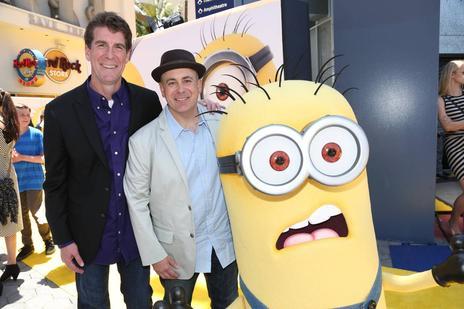 Latter-day Saint screenwriters talk about their movie careers, 'Despicable Me 2'

Cinco Paul and Ken Daurio are screenwriting partners, but they prefer to work independently.

They divide up scenes before coming together to read pages to each other.

“The goal is to make the other guy laugh,” Daurio said.

For them, the arrangement works.