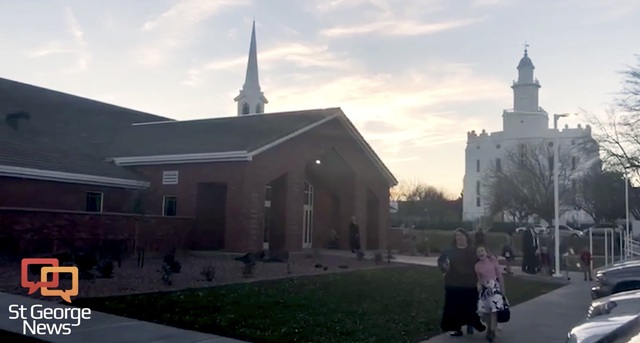 Last January, a stake center nearing the end of construction across the street from the St. George Temple lit up the dark winter morning with flames.

Now, just under a year later, the stake center was rebuilt from the ashes and is open for worship, according to St. George News.

Then-Stake President Art Troyer received a call in 2019 from Salt Lake City asking if it was possible to rebuild the meetinghouse.

“We are builders in this church,” Troyer said in a new video released by St. George News. “If you give me the same team that we had to build the first one, we’ll build it and build it faster and better—and we did. This building went up faster than the first building did.”

The St. George East Stake Presidency invited the public to tour the new stake center during a two-day open house on January 17-18. The tour explains the building's purpose.

READ THE REST OF THE STORY AT St. George News.