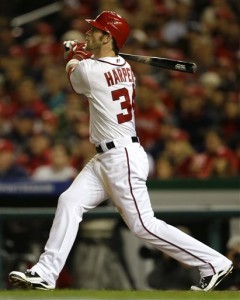 On Wednesday the Detroit Tigers and the San Francisco Giants will face each other on the biggest stage in baseball: the World Series.

Many current and retired players will be anxious to see which team pulls away with the victory, one being Jeff Kent. Kent, who played for the Giants from 1997 to 2002, was a five-time All-Star and league MVP in 2000. While Kent’s accomplishments set him apart from many of his teammates, one other thing did as well. Kent is a Mormon.

So, this begs the question. What other famous Major League Baseball players are Mormon?