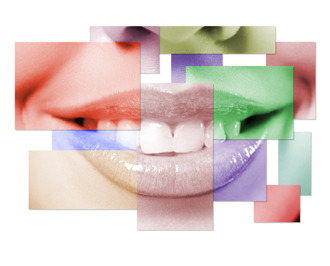 Laughter is always the best medicine

We have been laughing at Grandpa Tony for years. Shortly after he joined the LDS Church, he was called upon by the bishop to say the closing prayer in sacrament meeting. After the rest hymn, where he had apparently been resting, his wife nudged him to wake him up from dozing. He stood up, walked to the pulpit and promptly ended the meeting.

When my wife tells this story, we don’t know whether his ending the meeting before its time was funnier or if the addition of the not-ready-for-Primary expletive he used that carried over the microphone when the bishop told him the meeting wasn’t over.

When family life gets difficult and borders on unbearable, someone pulls out this story, dusts it off and lightens the moment. Somehow lighter hearts make it easier for us to deal with the day-to-day. A spoonful of levity has helped a whole lot of medicine go down.