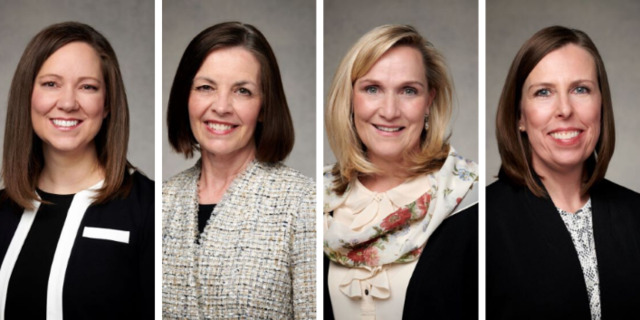 The board works closely with the Primary general presidency to provide leadership training and help oversee the Church’s Primary organization for children between the ages of 18 months and 11 years.

Sister Brittany Beattie was born in Murray, Utah, to Douglas B. Beattie and Sharon Webb Beattie. Sister Beattie received bachelor’s and master’s degrees in English from Brigham Young University. She has served as a temple ordinance worker and in various callings in the Primary, Young Women and Relief Society organizations in her local congregation. She resides in Riverton, Utah. 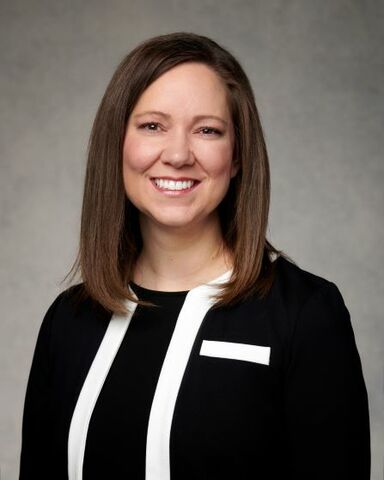 Sister Kaylene Porter Harding was born in Salt Lake City to Lawrence Cardon Porter and LaDawn Thain Porter. Sister Harding received a degree in home economics from Brigham Young University. Sister Harding has served as a temple ordinance worker and in the Sunday School, Young Women and Relief Society organizations. She and her husband, David, served as president and companion of the Baltic Mission. They reside in Lindon, Utah, and are the parents of four children and 15 grandchildren. 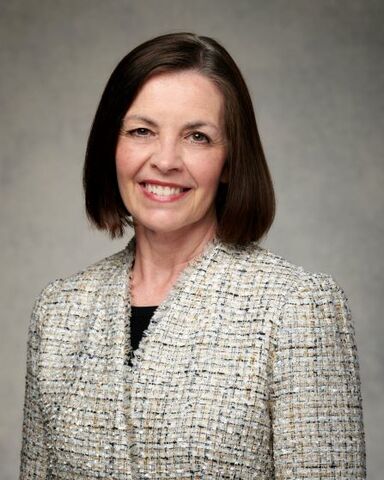 Sister Christine C. Ivory was born in Logan, Utah, to Richard C. Cahoon and Mary Petersen Cahoon. Sister Ivory received a bachelor’s degree in English from Brigham Young University. She served in the Italy Milan Mission. She and her husband, Clark, served as president and companion of the Romania mission. Sister Ivory has also served as Primary president and Relief Society president in her local congregation. She and her husband reside in Holladay, Utah, and are the parents of five children and one grandchild. 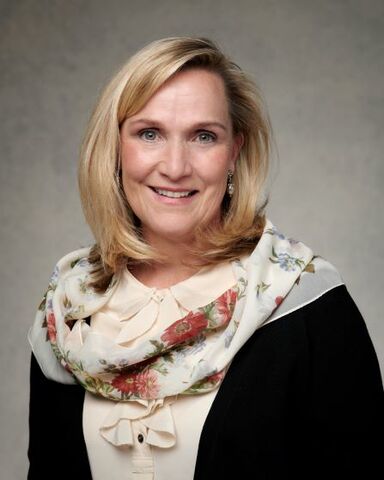 Sister Amy M. Jones was born in Provo, Utah, to Joseph K. McEwan and Patricia Papworth McEwan. Sister Jones has a bachelor’s degree in elementary education. She has served in leadership positions in the Primary and Relief Society organizations. Sister Jones and her husband, Scot, are the parents of five children and two grandchildren. They reside in Highland, Utah. 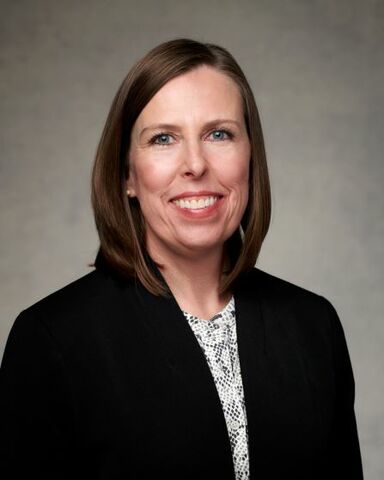