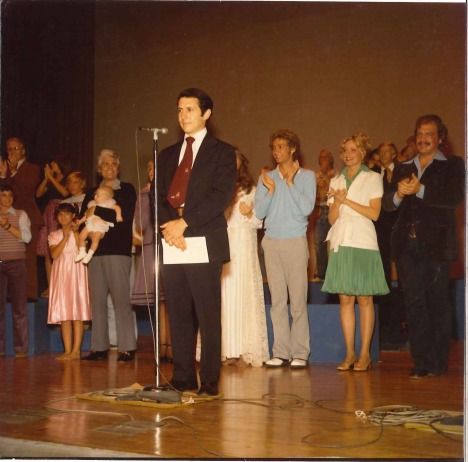 When the original Saturday’s Warrior live stage musical opened in 1974, it ran for 246 consecutive sold-out shows in Salt Lake City, and in Phoenix it sold more tickets in two hours that Elton John did in two weeks. Its relatable message combined with moments of humor and touching music brought flocks of people from a variety of religions. And now it is expected to draw them back again in a huge way, with help from its fans and supporters. 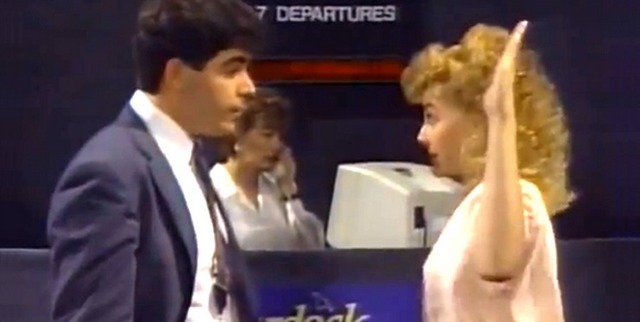 Lex de Azevedo, who composed the original music and now heads the current film project, explained some of the expected differences between the stage production and its film adaptation:

“In the film, we are able to flesh out the characters more than they were in the play. For example, in the play, Todd was an artist in the park, but we knew nothing about him. In the movie, we learn that he was born in very difficult circumstances –abusive father, alcoholic mother. He leaves home at a very early age to see the world. We see him seeking for the meaning of life in India (ala John Lennon) and in other distant places. He ends up in San Francisco looking like a ‘maharaji’ selling his drawings in the park.” 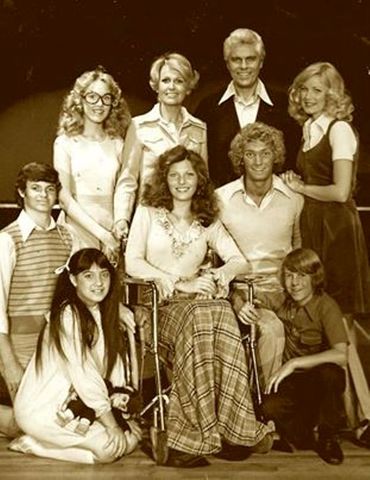 He also reveals that Mr. and Mrs. Flinders are given first names and that the Flinders family is living off of a music teacher’s salary. The Flinders have a family band, and Jimmy, the lead character, is part of a '70s counter-culture band called Warrior. Instead of simply wandering aimlessly, the Jimmy of the new film will face the decision of continuing as a famous rock star or coming home to serve a mission. “Whatever you think, you will be surprised by the film’s ending,” de Azevedo says. “We’ve added a few new songs in the film and deleted a few from the original play.”

The film is also expected to reach a wider audience through its new design. “For 40 years I have resisted making a film of the play because I didn’t think that anything could measure up to the original stage play,” de Azevedo admits, but he also optimistically says that “the changes we have made will open up the film to a larger audience. We have [already] had hundreds of calls and emails inquiring how folks can be a part of the film or be involved.”

With expected celebrity participation and a variety of upgrades, the film production of this Mormon classic will only be as big as its fan base can make it. Lex de Azevedo talks about the new Kickstarter campaign, launching today, to help make the film more accessible to the many who can benefit from its message. “It is one thing to shoot a movie. It is quite another to dub the film into many languages and promote it throughout the world,” he says. “We are going to make a great film, but those who participate in Kickstarter will get to say ‘how big we make it and how far we take it.’” From red carpet premiere tickets to autographed DVDs to being an extra in the film, supporters have a variety of rewards available.

For more information about how you can be involved, visit www.saturdayswarrior.com or their Facebook page, Saturday’s Warrior 2016-The Motion Picture. The film is expected to release in late spring to mid-summer of 2016 and will be distributed to movie theaters by the same company that distributed Meet the Mormons to theathers.