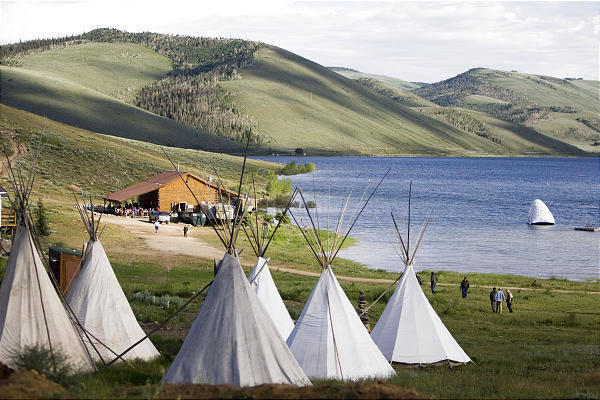 A pair of 12-year-old Boy Scouts were killed in separate accidents Wednesday — one dying after being struck by lightning and the other drowning in Bear Lake.

The first Scout was killed, with a second boy injured, when a fast-moving hailstorm rolled through northern Carbon County about 10:30 a.m.

Members of the Scout troop from the Granite Park LDS Stake in South Salt Lake scrambled for cover when the hailstorm moved in, said John Gailey, program director for the Utah National Parks Council.