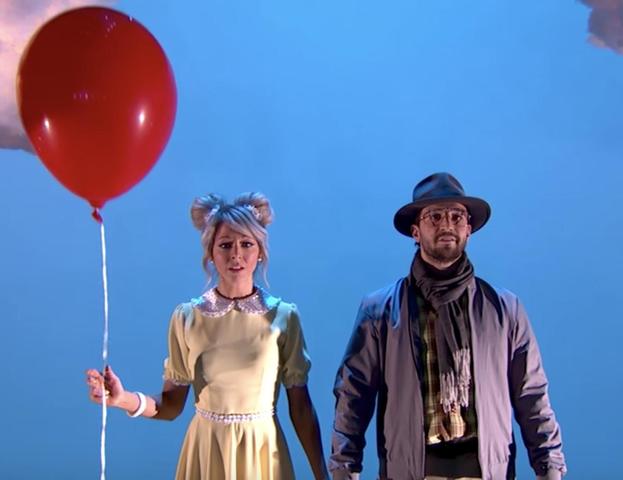 What a touching performance by Lindsey Stirling and her dance partner Mark Ballas.

Lindsey Stirling and Mark Ballas performed an emotional routine on ABC’s “Dancing With the Stars” Monday night. Awarded 26 out of 30 points for the evening for their second highest score of the season, the team was also praised for their raw and honest performance.