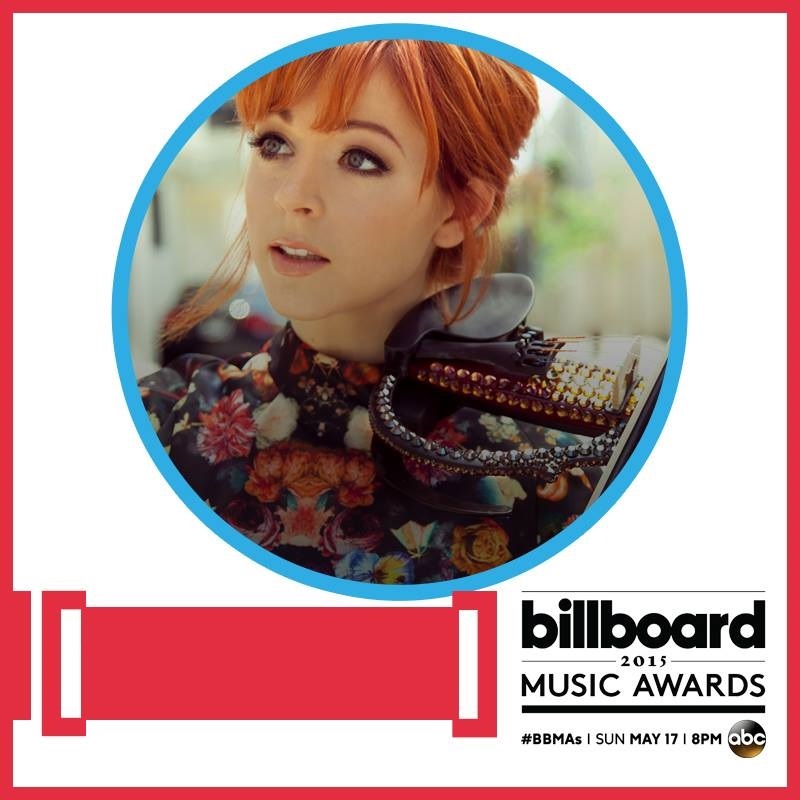 At yesterday's Billboard Music Awards, LDS musician and YouTube star Lindsey Stirling took home the award for Top Dance/Electronic Album (for her album Shatter Me). To win, she had to beat out artists Calvin Harris, Acicii, and Skrillex for the award.

She was also nominated for the Top Dance/Electronic Artist award, but lost to Calvin Harris.

As part of the event, she performed "See You Again" with Wiz Khalifa and Charlie Puth.

In an interview after the awards ceremony, she commented, "These are people that no only do I still love their music, but they kind of inspire me. Skrillex is what made me fall in love with dubstep. And to be nominated with these people was just a huge honor in general."

She continues, "I can't believe I won." Citing her unusual background—that she's a violinist—she said, "I've always loved that, that people don't quite know how to categorize my music. Because I've never thought categories were meant for people. I feel like being able to defy categories is what makes us unique and what makes us special."