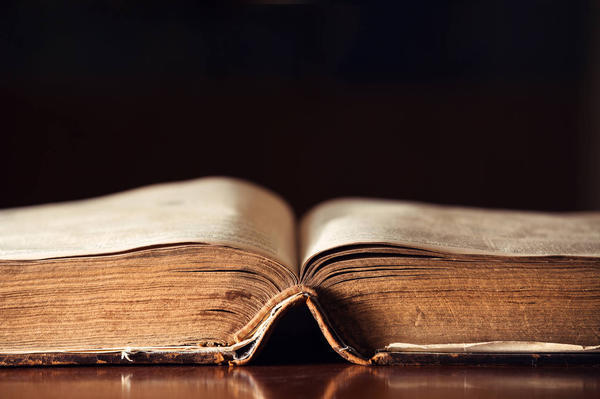 Professor James Charlesworth, of Princeton Theological Seminary, spoke in Provo and Logan last week. A major figure for decades in the study of Judaism and Christianity around the time of Jesus, Charlesworth is also a longtime friend (and, in some cases, a mentor and former teacher) of several members of The Church of Jesus Christ of Latter-day Saints. He’s visited and spoken in Utah on several prior occasions, and he’ll host a significant academic conference at BYU’s Jerusalem Center in August.

One night during Charlesworth’s visit, a few of us, including professors Stephen Robinson and John Welch, who studied under him when he taught at Duke University, gathered with him for dinner, and the conversation sometimes turned affectionately reminiscent.

At one point, Robinson and Welch recalled a seminar where Charlesworth asked his students to read a text called “The Narrative of Zosimus.” This curious document is difficult to date but seems to have existed in Greek, at least in some form, by the middle of the third Christian century.