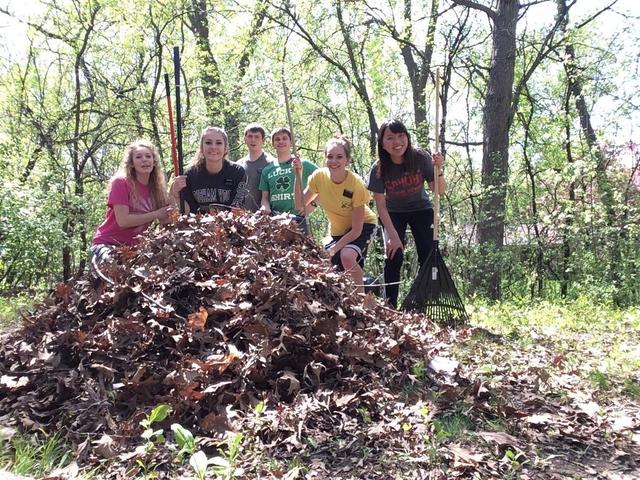 Long Waits for Visas a Problem for Mormon Missionaries Entering the U.S.

LDS Senator Orrin Hatch has introduced a bill that would eliminate the long lull missionaries who are called to serve in the U.S. experience as they wait in their home countries.

Every year, nearly 1,000 Mormon missionaries remain on hold in their home countries for as many as 11 months, waiting for a visa to enter the United States.

The delays force some to cancel their missions altogether. Others give up schooling or jobs because they can't predict when their visa will be approved. Many wind up starting their service in a mission in their home country or a neighboring one. The detour costs them months in their assigned missions.

The problem is a repetitive logjam of paperwork in the visa process for religious workers followed by the State Department since 2008. Staffers annually vet The Church of Jesus Christ of Latter-day Saints nearly a thousand times, once for each missionary, and church staff prepares extensive documentation each time.

Meanwhile, leaders of LDS missions overseas scramble to make room for missionaries assigned to serve in the United States and mission presidents in America struggle to fill assignments and sometimes have to close apartments and suspend mission work in some areas when missionaries don't arrive.

A bill before Congress would collapse the duplication. The Religious Worker Visa Improvement Act would streamline the process for Mormon missionaries and for those of other established churches, ending the piles of paperwork and shaving months off the time of "visa waiters," a term that has become part of Mormon missionary jargon.

The LDS Church operates 124 missions in the United States. Most of the missionaries are Americans, but foreign-born missionaries are an integral part of each one, said Stephen Forbes, president of the Minnesota Minneapolis Mission.

Mormon men serve two-year missions beginning as early as age 18. Women serve for 18 months and are eligible when they turn 19. They believe their calls to serve are inspired.

When a missionary can't serve where and when he or she is assigned, problems arise. The problems are frequent. For example, every foreign-born missionary who required an R-1 visa to enter the United States and serve in Minnesota has missed his or her arrival date while waiting on a visa during the three years that Forbes has presided over the mission.

The delays have forced him to close areas of the mission he planned to have open.