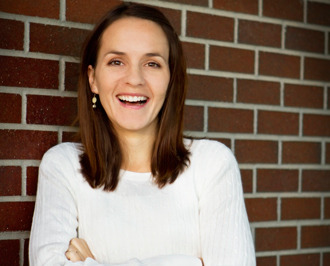 It takes a couple of hours for Janae Stephenson to type a few brief paragraphs of an email, and either a stroller or her husband's hand to walk upright.

But this South Jordan woman isn't allowing amyotrophic lateral sclerosis — commonly known as Lou Gehrig's disease — to stop her from fulfilling her responsibilities as a mother of three and as someone who seeks for every opportunity to serve others.

Such a condition hasn't been easy for an avid outdoors person who loves to hike. And ski. And run marathons.