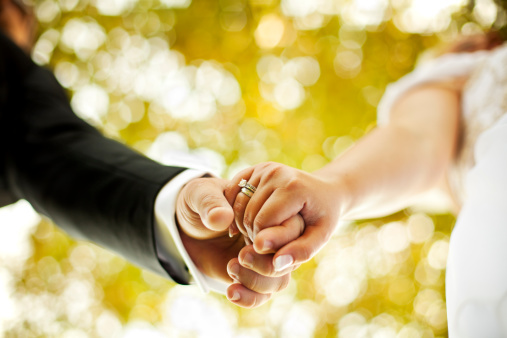 Love Lessons from the Prophets & Their Wives

Be Persistent and Consistent

In marriage, as in all relationships, we cannot put all of our effort into winning a person’s love and then just quit. Love requires persistent and consistent attention and assurances. No one better understands this than Elder Ballard, who showed great tenacity in pursuing the woman of his dreams, but was sure to follow up with years of work and devotion.

“Sixty-four years ago this September. . . I attended a Hello Day dance at the University of Utah with a friend of mine. He told me about a beautiful sophomore named Barbara Bowen, whom he thought I ought to meet. He brought her over and introduced us, and we started to dance.

Unfortunately, this was what we used to call a “tag dance,” which meant that you got to dance with the girl only until somebody else tagged you out. Barbara was vivacious and popular, so I got to dance with her for less than a minute before another young man tagged me out.

That was just not acceptable to me. Having learned the importance of follow-up on my mission, I got her telephone number and called her the very next day to ask her out, but she was busy with school and social commitments. Thankfully, my mission taught me to be persistent even in the face of discouragement, and I was eventually able to make a date. And that date led to others. . . . Now, 64 years later, there are seven children and many grandchildren and great-grandchildren who stand as evidence of the significant truth that no matter how good your message is, you may not get a chance to deliver it without consistent, persistent follow-up” (Elder M. Russell Ballard, “Following Up").