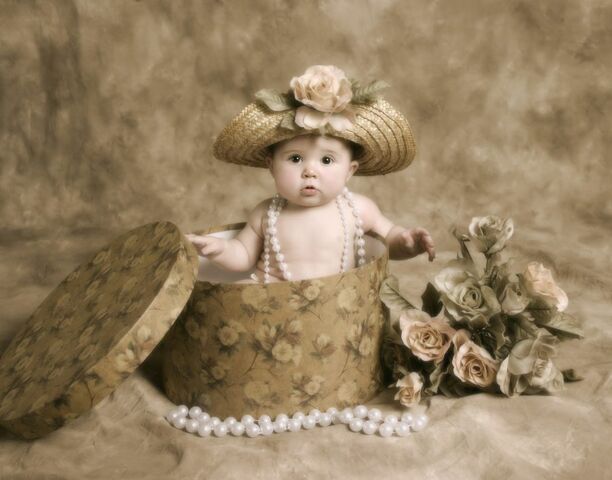 Anyone who has spent time doing family history research or indexing has likely come across an interesting name or two. Sometimes we love names from history, and other times they’ve become outdated enough to prompt a chuckle.

The team members behind FamilySearch.org have no doubt seen their fair share of names from various places and times throughout history. In a recent blog post, FamilySearch shared 30 “old-fashioned” names they love—15 male and 15 female—along with the names’ meaning.

So if you are looking for name inspiration or just enjoy learning the origins of names, take a look at a few of our favorites from FamilySearch’s list.

Ezra is a Hebrew name from the Old Testament. The name means “help,” which is fitting since the author of the Book of Ezra sought to help God’s people to overcome obstacles and past mistakes in order to create a better future.

Not all old-fashioned boy names need to sound dusty. Felix is a Roman and Italian name meaning “happy,” “successful,” or “lucky.” (This might ring some bells for Harry Potter fans familiar with the felix felicis potion) This name is mentioned in the New Testament and became a popular name for parents to name their boys during the medieval era.

The Greek derivation of this name means “immortal” and is a name still used today. This powerful name belonged to Saint Ambrose, a charitable government and church leader in fourth-century Italy who courageously spoke up in defense of his beliefs.

Pronounced “oh-v-eye-s,” the name Owais comes from Arabia. In Urdu, it means “companion of the prophet” or “little wolf.” It comes from the name Uwais, which belonged to a sixth century scholar named Uwais al-Qarani.

► You may also like: 17 Unique Latter-day Saint Baby Names You Probably Haven't Heard Before

This Scottish name carries a simple and peppy tone. It calls to mind the wildflowers and fields of Scotland itself, which is fitting since the name means “pretty.” This old-fashioned girl name grew in popularity when it was used as the nickname for Scarlett’s daughter in the film, Gone with the Wind.

The meaning of the Italian name Gemma is in the name itself. As you might have guessed, it means “precious stone.” Gemma also dates back to the medieval period and was the name of famed poet Dante Alighieri’s wife.

Winnie, or Winifred, comes from the Welsh language as well as Old English. It means “holy,” “blessed,” “joy,” and “peace.” One particularly influential woman with this name was Saint Winifred, a Welsh princess who was martyred.

Cassandra is an ancient Greek name that means “to shine” or “to excel” and was the name of a mythical Trojan princess. This powerful name carries a sense of grace and independence. Cute nicknames for Cassandra might include “Cass” or “Cassie.”