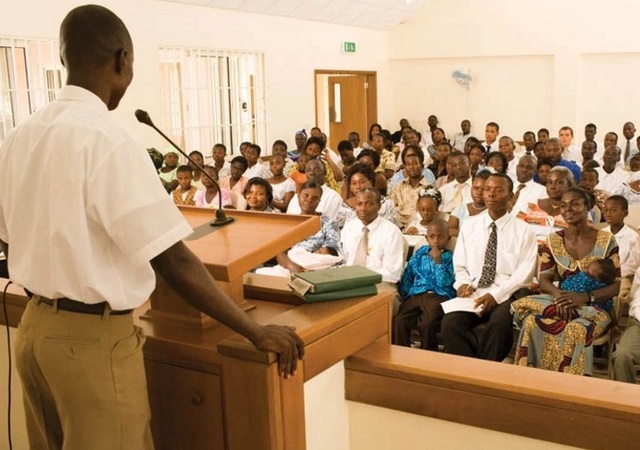 Though originally published in 2012, these research findings are still relevant and hold true today. Plus, they illuminate some interesting tendencies among Latter-day Saints.

[An] important study of religion in America has, among other things, a good deal to say about members of The Church of Jesus Christ of Latter-day Saints. . . . [P]ublished under the title American Grace: How Religion Divides and Unites Us, the sociological study was conducted by scholars Robert D. Putnam and David E. Campbell and yields valuable insight to the nature and social effects of American religion.

Drawing from in-depth new surveys, the study’s authors affirm that in many respects, religion in America exerts a healthy influence upon American society — one that typically promotes generosity, trust, neighborliness, and civic engagement. And while Mormons are a relatively small component of American society, the study data reveals that they play a conspicuous part in American religious life.

Among the study’s findings related to Latter-day Saints are the following:

Read the rest of this story at federalistpress.com