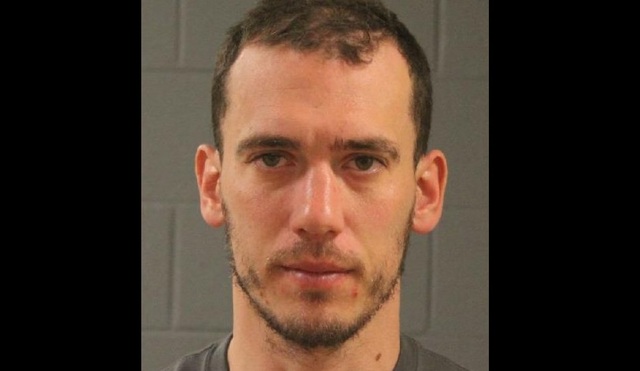 A Saint George man was arrested last weekend after allegedly stealing from a missionary on the Saint George Temple grounds.

A Saint George man was arrested on Saturday after “the spirit” allegedly informed him to pick up trash outside the Saint George Temple Visitors Center.

While doing so, the man allegedly stole a gas card from a missionary leading to his arrest.

Lead image from the Purgatory Correctional Facility retrieved via The Spectrum.