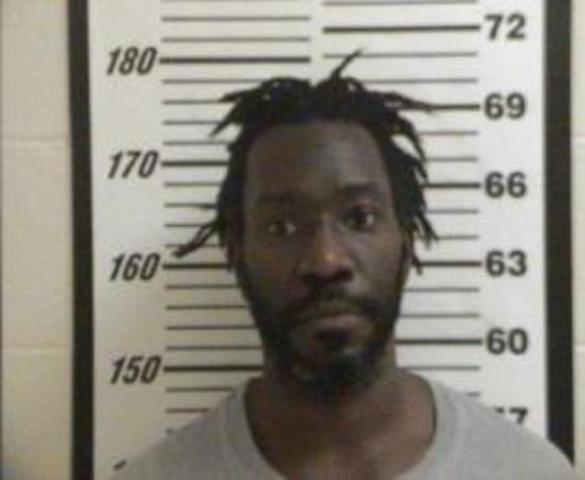 A Salt Lake City man is charged in federal court with allegedly using his Facebook page to threaten to kill members of The Church of Jesus Christ of Latter-day Saints.

Mark Eric Bayne, 36, faces a charge of felony threats in interstate commerce in U.S. District Court, according to a complaint filed Friday.

Bayne used his Facebook page to post a status update on Nov. 26 that referred to Mormons as the “worst form of humanity” and made threats to “take at least thirty of their women and children [at the cost of each man] EVER DAY,” the complaint states.