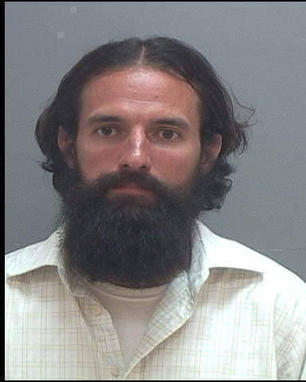 A homeless man charged with stalking President Thomas S. Monson believed that the leader of the LDS Church was "the only one who could solve my problems," witnesses testified Tuesday.

Following a preliminary hearing, Benjamin Tucker Staples, 36, was ordered to stand trial on one count of stalking, a class A misdemeanor, by 3rd District Judge Ann Boyden.

Three witnesses testified that Staples would routinely go to the LDS Church Office Building asking for the church leader.

"I need to see President Monson," LDS Church security guard Erin Rampton recalled Staples saying. "He is the only one who can solve my problems."