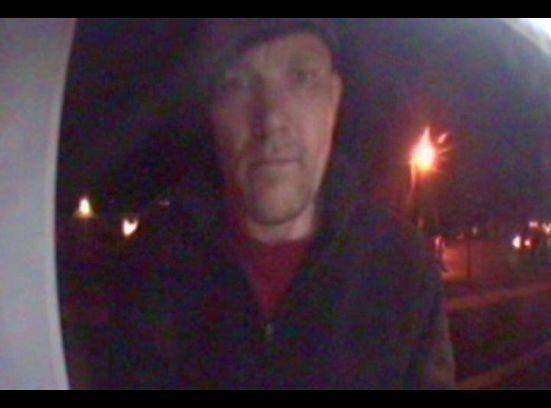 A Draper couple learned the hard way that a thief can hit anywhere, anytime.

Now they're sharing their story to spare others from their fate and to hopefully catch the man responsible.

Analise Jenson's diaper bag was stolen from the kitchen of an LDS meetinghouse in Draper on April 13.

"I thought it was relatively in a safe position," she said. "If you go in the kitchen, you can't see it. But there's a partition that opens from the hallway, and if you open that, the diaper bag was right there."