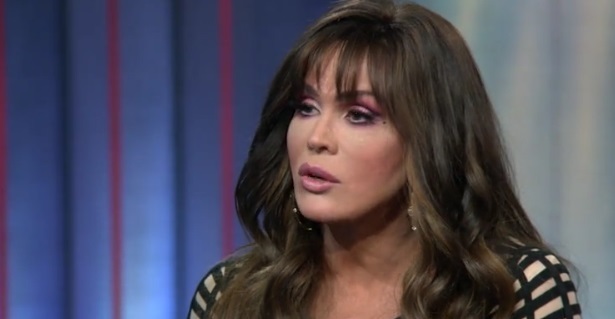 As the presidential inauguration on January 20 nears, the list of performers who have turned down invitations to participate in the event continues to grow.

But Latter-day Saint Marie Osmond told YAHOO! Finance that she and Donny would perform at the inauguration if asked. But the reasons for this decision aren't political. In fact, they stem from Marie Osmond's experience as a mother.

"You know, I don't get political, but this is what I do know: I have such a diverse family. I have eight of the most unique children ever. And they all respect each other’s different beliefs.”

► You'll also like: Why the Mormon Tabernacle Choir Will Be Singing at Trump's Inauguration

Because her family spans the political spectrum, Osmond has learned how to build unity even during disagreements and feels that is something our country needs after the election.

“When it comes to our country, we need to unite and to not support our president, I think is wrong,” she says. “I think we should all support whether we are happy or sad or everything else. This is America. . . . . We should come together and I think an inauguration should be a time to unite."

If an invitation is extended to the Osmonds, this wouldn't be the first time the duo has performed at an inauguration, having performed in 1981 when Ronald Reagan became president.

Thanks to the Deseret News for making us aware of this video.