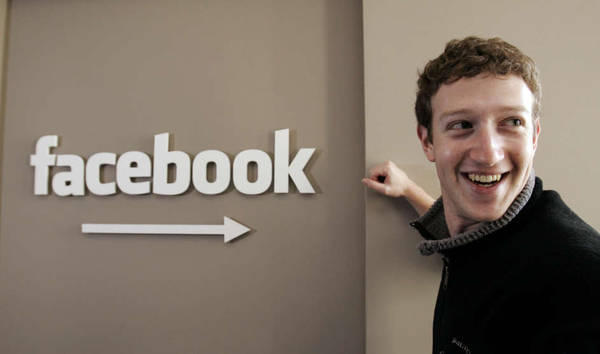 Facebook founder and CEO Mark Zuckerberg told a large audience at BYU's Marriott Center on Friday how he approached the construction of his social networking site, the largest in the world with 600 million users and worth as much as $50 billion or more by some estimates.

Zuckerberg was registered as a double major at Harvard, and studying computer science and psychology helped him build Facebook.

"All of these problems at the end of the day are human problems," Zuckerberg said. "I think that that's one of the core insights that we try to apply to developing Facebook. What … (people are) really interested in is what's going on with the people they care about. It's all about giving people the tools and controls that they need to be comfortable sharing the information that they want. If you do that, you create a very valuable service. It's as much psychology and sociology as it is technology."