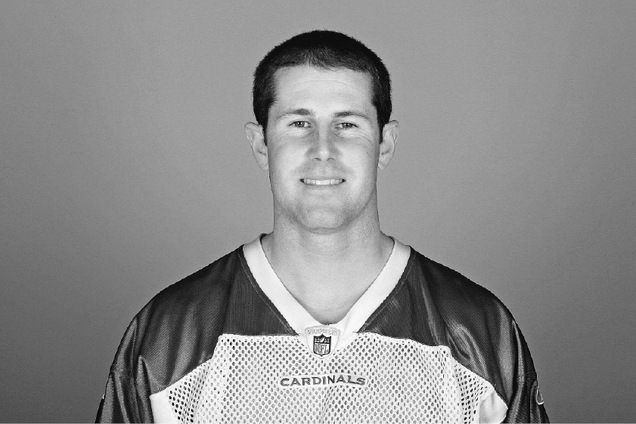 Since beating the defending Super Bowl champion New Orleans Saints in his first NFL start, the former BYU and Arizona Cardinals quarterback has been the toast of NFL media outlets.

On Tuesday, Hall appeared as a guest on Jim Rome’s nationally syndicated radio show. When asked about BYU’s rivalry with the University of Utah, Hall was a little more circumspect than the last time he talked a about the Utes — a school and team he said he “hates” following BYU’s win over Utah last year at LaVell Edwards Stadium.