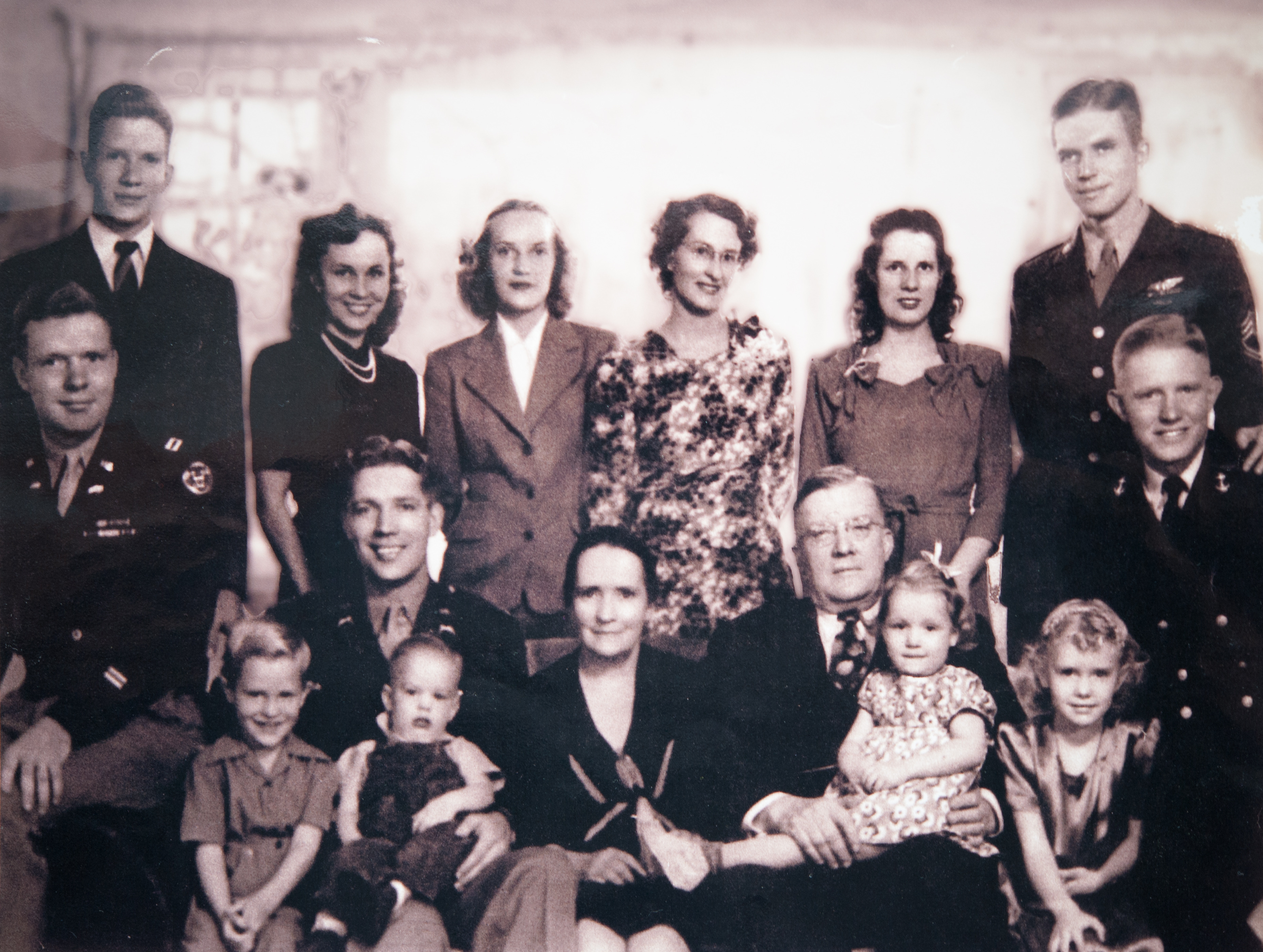 A couple weeks before the release of the new Saints & Soldiers: The Void, members of the McConkie family were on the guest list with other veterans for a special screening of the film. Though most Latter-day Saints connect the name "McConkie" to the former Apostle Bruce R. McConkie, the invitation was actually extended as a tribute to his brother.

One of Elder McConkie's brothers, Captain Francis Briton McConkie, was an actual captain of a Hellcat tank destroyer squad in World War II. Producer Adam Abel and Director Ryan Little decided to include a characer in the newest Saints that honored Captain Francis McConkie.  Briton or "Brit" McConkie was commissioned as an officer in 1941 and was later part of the 811th group of tank destroyers. Check out the picture of the McConkie brothers below!

While the movie is still only in theaters, keep an eye out for it on DVD in October. You can also DEMAND IT in a theater near you by clicking here.