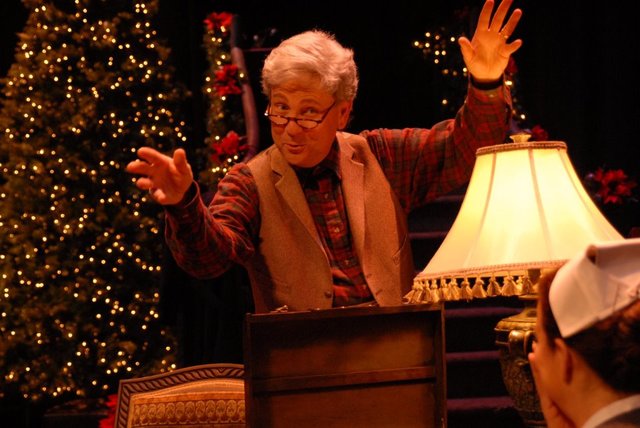 As Michael McLean tells it, The Forgotten Carols is a gift he received from Heavenly Father, and like all great blessings, he was directed to share it with others. Now, over a quarter-century later, more than a million people have had the opportunity to personally see The Forgotten Carols performed throughout the world. This year, thousands more people will experience this holiday tradition through one of the largest run of performances in its history—22 performances covering 12 cities in 5 western states.

Perhaps one of the most magical and unique aspects of The Forgotten Carols is how it grows and evolves year after year. Among many changes in the staging, each year McLean writes and performs a new song for the show’s encore. And this year is no different. The Forgotten Carols 2017 encore will feature a new song entitled “12/25 (365).”

“Quite out of the blue, a new carol just arrived. I sat at the piano and it just poured out of me,” related McLean. “The song really illustrates what I think Uncle John would want most for Connie Lou, and the entire world for that matter.”

McLean explained that the new song captures what The Forgotten Carols really means to him. “If you ask what The Forgotten Carols means to me, it's about receiving the gift of Christ, sharing it, and then discovering the beautiful meaning of that most important gift Heavenly Father gave us all. The new song illustrates that and explains the importance of that gift not just at Christmas, but all year long. I get goosebumps envisioning '12/25 (365)' being performed, and I can’t wait to share it with everyone who comes to see this year’s performances.” 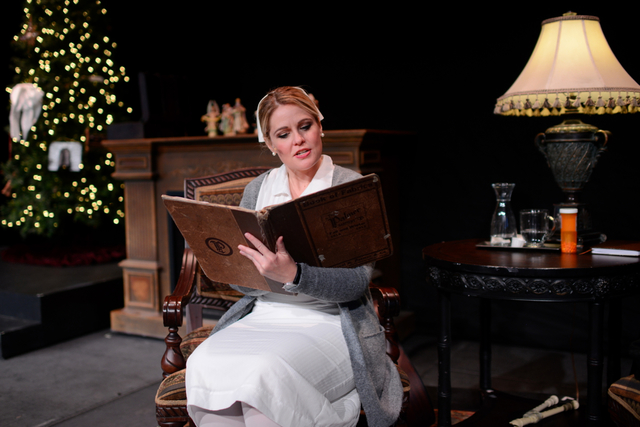 The Forgotten Carols 2017 concert schedule includes performances in Utah, Arizona, Idaho, Texas, and Washington. Performance tickets are on sale now. For a complete listing of concert dates and locations or to purchase tickets visit www.forgottencarols.com.