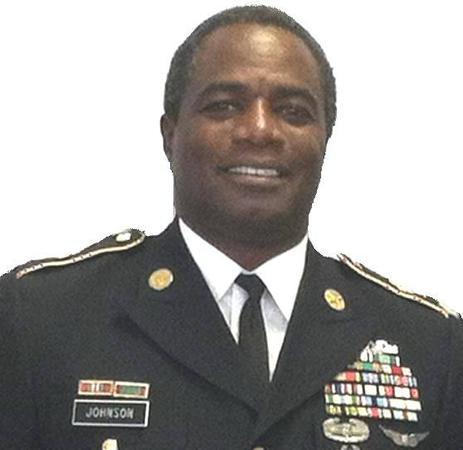 John Johnson held a gun to the sleeping officer’s head.

His finger tickled the trigger.

Johnson had been searching for this man’s car. He’d hunted him. He’d craved the opportunity to shoot point blank and serve justice. In Johnson’s eyes, the officer, also a black man, was the worst kind of enemy in racially charged 1984 Louisiana. The officer was a powerful figure with a reputation for beating up other black men and enjoying it.

As the officer slept in his cruiser, Johnson breathed deep and prepared to end the bully’s life. He heard a voice cheering him on. “Shoot, shoot, shoot,” it said. “Kill him.”

Instantly, the atmosphere around him changed. Even now, three decades after that pivotal scene, he struggles to describe the moment. He wasn’t afraid because he didn’t recognize the voice; he was frightened because he did.