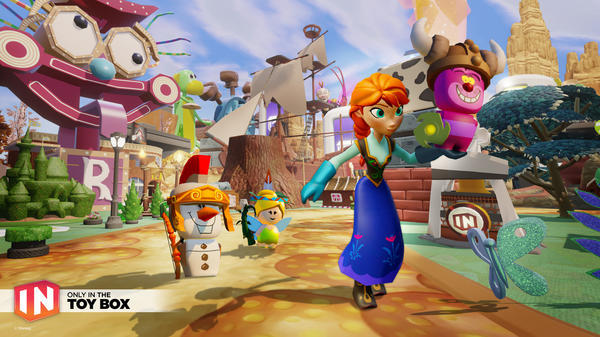 Meet the LDS Man Who Brings Disney Characters to Life

MR says: Want to learn more about the company and man who are helping to bring characters like Queen Elsa and Donald Duck to life? 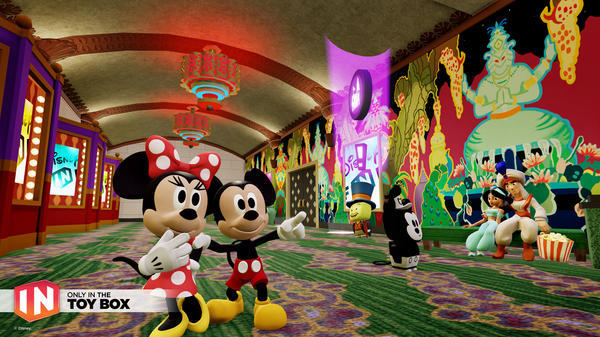 "There’s a lot of passion and a lot of blood, sweat and tears that go into each one of these," said Bunker, vice president of art development for Avalanche Software.

It's all in an effort to produce a game that appeals to families. And it's the Salt Lake City-based Avalanche Software that brings these iconic characters to life in the "Disney Infinity" video game series, which continues this weekend with the release of version 3.0 and a new Star Wars theme.

Bunker, who studied illustration at Brigham Young University in Provo, has been part of Avalanche Software since the Utah company's founding in 1995. Avalanche was acquired by Disney Interactive in 2005 and has since produced games based on titles such as "Chicken Little," "Bolt," "Meet the Robinsons," "Toy Story 3" and "Cars 2." 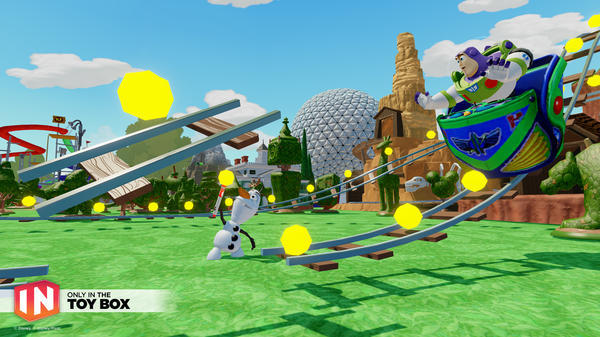