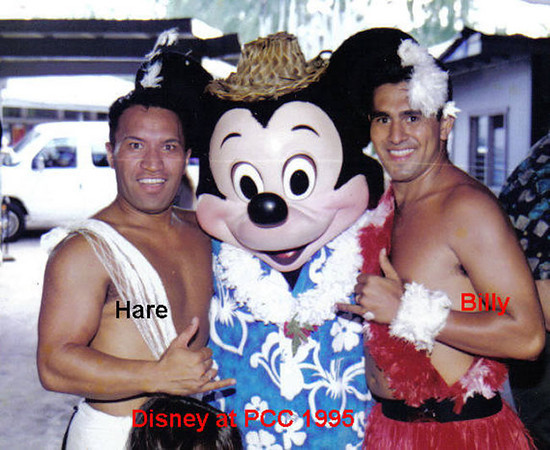 In the late 1970s and early 1980s, Donny and Marie Osmond filmed a series of commercials for Hawaiian Punch, including a few at the Polynesian Cultural Center! Watch them here and here. 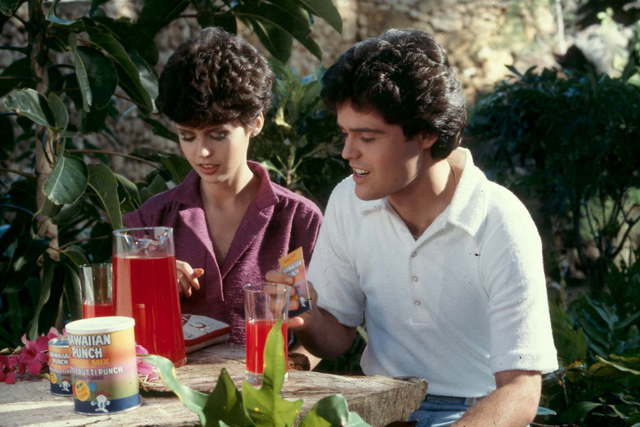 Marie returned in 1998 for a visit with her family. 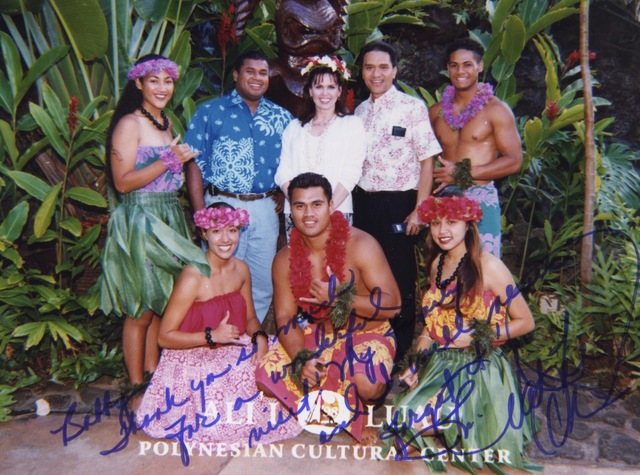 Gladys Knight and her Saints Unified Voices Choir were special guest performers for the 50th anniversary of BYU-Hawaii in October 2005. Here they are with the cast of Ha: Breath of Life. 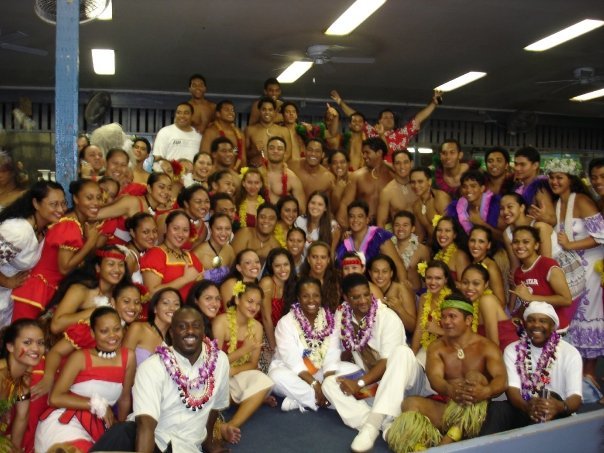 The first Tongan to play in the NFL, Latter-day Saint Vai Sikahema was inducted into the Polynesian Cultural Center's Polynesian Football Hall of Fame this year. Here he is pictured with members of the Ha: Breath of Life cast. 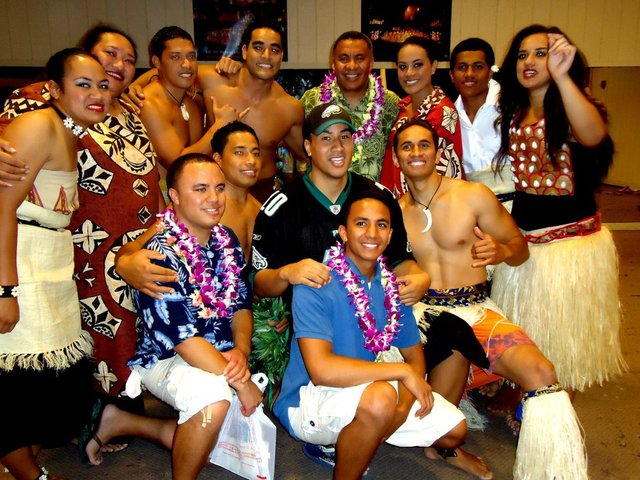 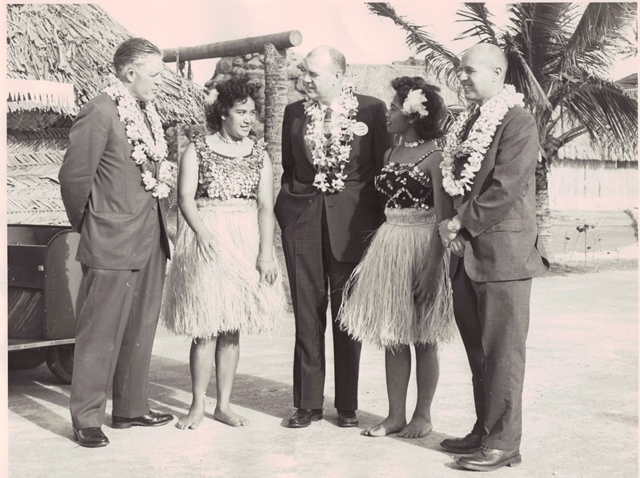 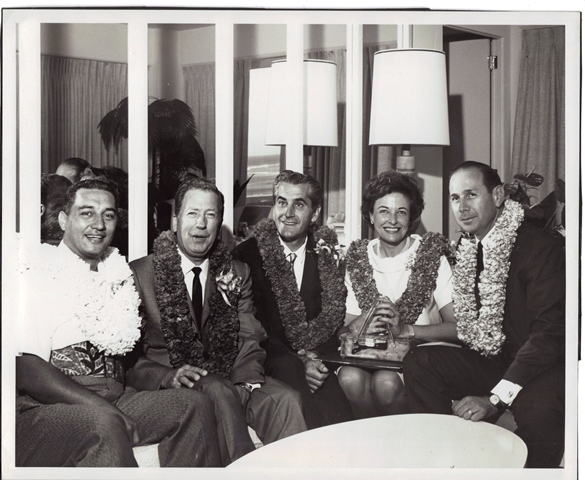 Lead image from the PCC