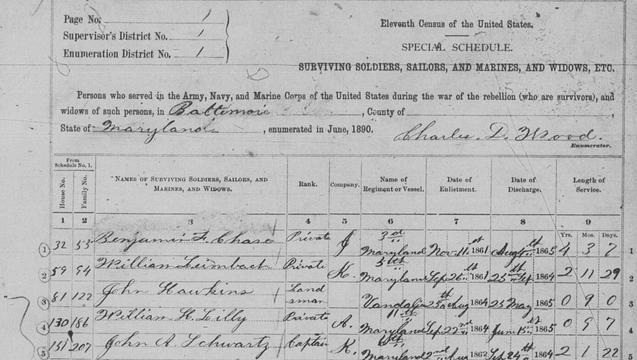 As the United States marks the 150th anniversary of the Civil War, history buffs and people who had ancestors involved in the conflict can access millions of records recently published on the familysearch.org website. And millions more records are coming, as volunteers enlist in an online campaign over the next five years to provide access to the highly desirable historic documents.

FamilySearch, which is a nonprofit organization sponsored by The Church of Jesus Christ of Latter-day Saints, announced the release of the online records at the annual National Genealogical Society conference in Charleston, South Carolina. The collections include service records for both the Confederate and Union armies, pension records and more. Some of these records have been available for some time but are now being added to familysearch.org/civilwar as part of this project.