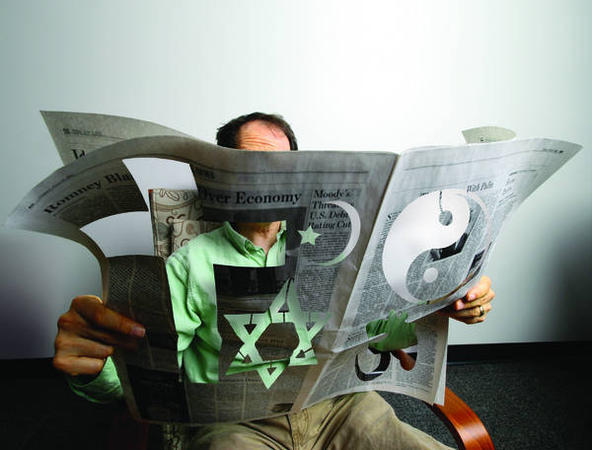 Missing faith: Getting religion in the newsroom

But in early 2005, ABC News producer Rob Wallace knew he had the perfect subject for a Barbara Walters television special. His idea was to examine the effect of belief in heaven on the way people lived their lives.

But when Wallace pitched the idea, his colleagues at the network resisted because there is, of course, no footage of the afterlife.