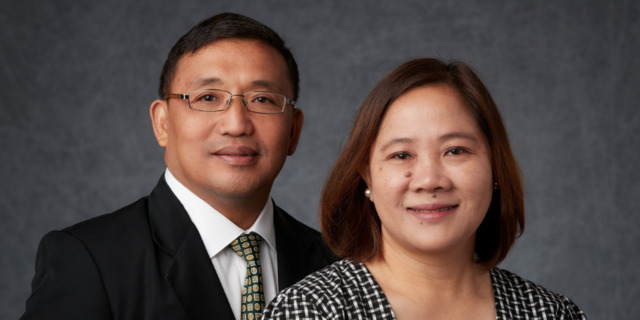 Mission president passes away unexpectedly in the Philippines

byNewsroom of The Church of Jesus Christ of Latter-day Saints | Mar. 09, 2021

Spokesman Sam Penrod released the following statement on Tuesday, March 9, 2021, about the death of a mission president of The Church of Jesus Christ of Latter-day Saints in the Philippines:

We are saddened to announce that President Giovanni Pelin Pangan, serving in the Philippines Iloilo Mission, passed away unexpectedly on Tuesday, March 9, from what is believed to be a heart attack. President Pangan, age 48, had been serving as a mission president since July 2019. He was from the Legazpi Philippines Stake, where he was serving as stake president at the time of his call. President Pangan is survived by his wife and mission companion, Sister Nenette Locsin Mantes Pangan, along with their son and daughter. We express our love and support to President Pangan’s family and to all of the missionaries in the Philippines Iloilo Mission who have served under this faithful leader. We pray they will feel the Savior’s love during this difficult time.