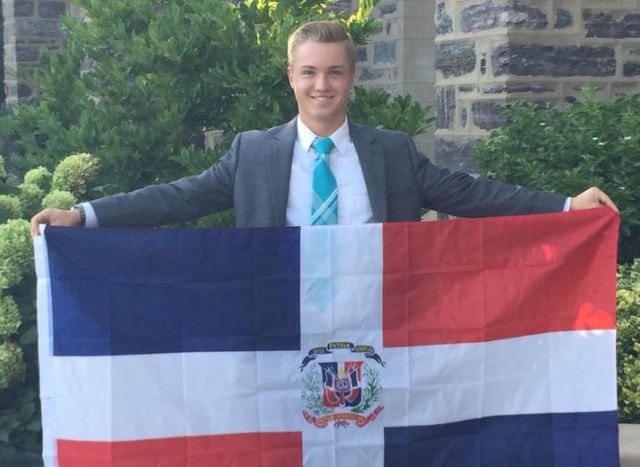 Family Mourns Death of Missionary, Expresses Gratitude for His Ability to Call Home Earlier This Week

Church spokesman Daniel Woodruff made the following statement on February 20, 2019:

"It is with deep sadness that we announce the death of a young missionary serving in the Dominican Republic Santo Domingo East Mission. Elder Brennan Conrad, age 18, passed away this morning after falling from the roof of his apartment building. Elder Conrad is from Hyde Park, Utah, and had been serving since August 2018. Our deepest condolences go out to his family. We pray they will be comforted as they deal with this tragedy and mourn Elder Conrad's passing."

According to Fox 13 News, Elder Conrad, who had been serving for six months, was able to speak to his family a few days before his death, thanks to new Church guidelines for missionaries.

"They just expressed how grateful they were to have had that opportunity to speak with him one last time," Mario Durrant, stake president and spokesperson for the Conrad family, told Fox 13 News. "They talked about how happy he was as he talked to him that day, how much he loved his mission, and how much they meant to him."

President Durrant told the Church News, "Obviously this has been very difficult for them, but this is a strong family, and I have been impressed with how they've strengthened each other and wrapped their arms around each other in their grieving."